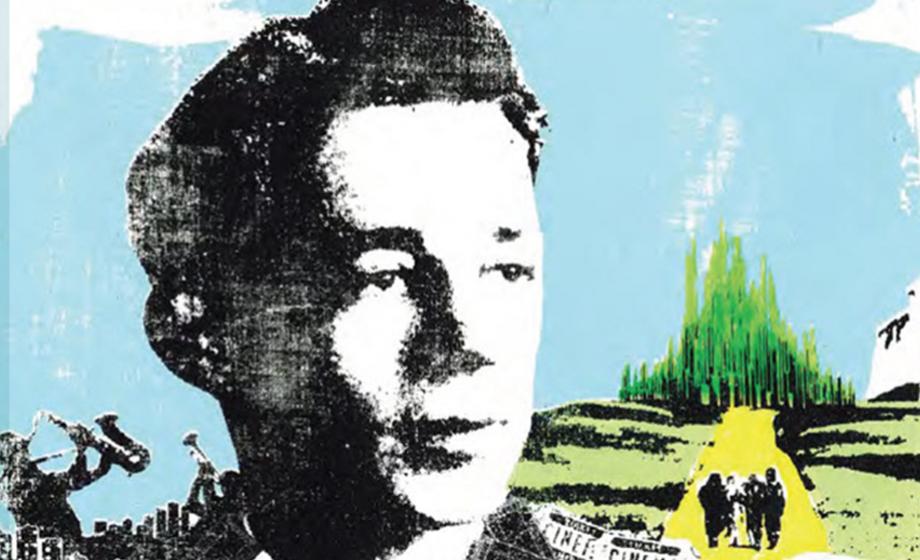 Renowned film critic and historian Andrew Sarris once wrote of Otis Ferguson ’33, “I think a claim can be made for Ferguson as the writer of the best and most subtly influential film criticism ever turned out in America.” High praise for the Jazz Age writer with a rebellious streak that first showed itself when he reviewed James Joyce’s “Ulysses” for a Clark student publication at a time when the book was still banned in the United States. The ever-cheeky Ferguson, when asked about his future plans in the 1933 yearbook “Pasticcio,” responded: “None.”

‘The story of course has some lovely and wild ideas—men of straw and tin, a cowardly lion, a wizard who isn’t a very good wizard—but the picture doesn’t know what to do with them.’

Ferguson staked his claim to literary greatness with the New Republic, where he churned out film reviews that entertained and enlightened many, and left others aghast. In his notorious pan of “The Wizard of Oz,” he noted, “[As] for the light touch of fantasy, it weighs like a pound of fruitcake soaking wet.”

Such a frank assessment was nothing new for Ferguson, who resisted conformity and refused compliance. His New Republic editor Malcolm Cowley described his “straight uncompromising mouth that might have been telling the world to go to hell,” and recalled that Ferguson would enter into bitter arguments with colleagues, then retreat somewhere to cool down over a cup of coffee. Socially aware and politically passionate, the working-class kid from Worcester championed the nobility of the little guy in films like “The Grapes of Wrath” (read his glowing review here) and disdained authority to the degree that, even as assistant editor of the New Republic, he was rarely invited to editorial meetings. His love of jazz resulted in finely honed critical pieces that helped shape the public’s perceptions of this distinctly American art form.

Ferguson’s life and career were tragically brief. He initially opposed the United States’ entry into World War II, but answered the call of duty following the Pearl Harbor attack. He was killed in 1943 when aboard a ship that was bombed in the Bay of Salerno. The explosive hit the mess room, where he’d gone alone to have a cup of coffee.