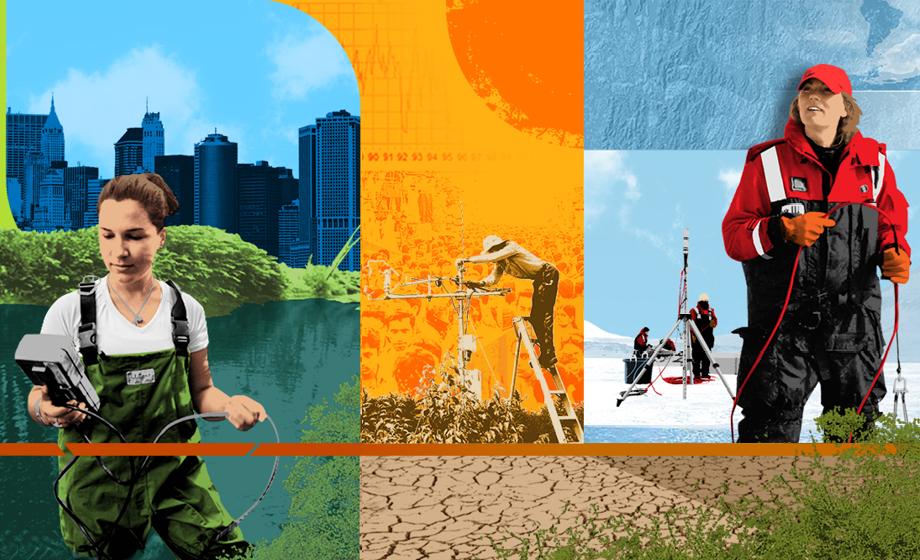 Clark University President David Angel has joined leaders of 182 colleges and universities, 125 cities, 9 states, and 902 businesses who have signed “We Are Still In,” an open letter released June 5 to the international community and parties to the Paris Agreement. 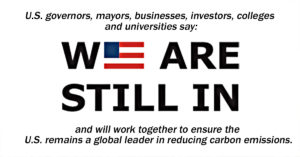 The letter represents the “broadest cross section of the American economy yet assembled in pursuit of climate action” and the number of signatories continues to grow. The message begins, “We, the undersigned mayors, governors, college and university leaders, businesses, and investors are joining forces for the first time to declare that we will continue to support climate action to meet the Paris Agreement.”

“A strong commitment to sustainability, on our campus and around the world, is a hallmark of Clark’s academic and research legacy,” said Clark President David Angel. “Sustainability is a signature focus of my administration, and I applaud our faculty, students and staff who work daily to further the University’s efforts. Clark remains committed to reducing greenhouse gas emissions and leveraging the research and policy work of our community toward the challenge of our time.”

According to Jenny Isler, director of sustainability at Clark, the University has a bold Climate Action Plan committing to net zero emissions by 2030. “We are well on our way, with 2016 emissions at only 13,300 tons of CO2, 15 percent below 2009 levels, and continued investment in energy efficiency on campus,” she adds. “With the ‘We Are Still In’ coalition, and Massachusetts in the U.S. Climate Alliance, Clark University will continue to be a climate change leader in working toward the goals of the Paris Agreement.”

To view the full statement, quotes and list of signatories, visit: www.WeAreStillIn.com

From the open letter:

“In the absence of leadership from Washington, states, cities, colleges and universities, businesses and investors, representing a sizeable percentage of the U.S. economy will pursue ambitious climate goals, working together to take forceful action and to ensure that the U.S. remains a global leader in reducing emissions.

“It is imperative that the world know that in the U.S., the actors that will provide the leadership necessary to meet our Paris commitment are found in city halls, state capitals, colleges and universities, investors and businesses. Together, we will remain actively engaged with the international community as part of the global effort to hold warming to well below 2°C and to accelerate the transition to a clean energy economy that will benefit our security, prosperity, and health.”