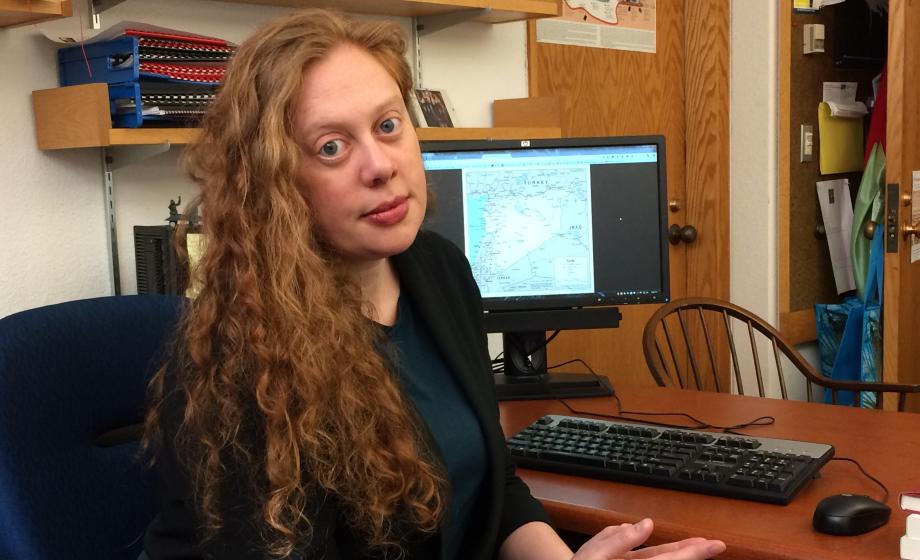 The nature of international conflict has evolved in recent decades. Rather than conflict between state militaries, warfare increasingly takes place within regional conflict systems involving both states and non-state armed groups. Understanding the internal dynamics of these organizations is an important part of understanding the nature of international conflict, according to Ora Szekely, assistant professor of political science at Clark University. Their sometimes surprising policy choices have important (and sometimes unintended) consequences for both their long-term prospects and for the conflict itself.

Szekely explores these dynamics within the context of the Arab-Israeli conflict, in her latest book, “The Politics of Militant Group Survival in the Middle East: Resources, Relationships and Resistance.” 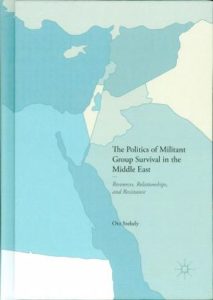 “We tend to think of wars as being either traditional interstate wars, like WWII, or smaller, local civil wars,” Szekely said. “But today, most conflicts take place as part of complex conflict systems involving multiple states and armed militant groups. Yet, even within the same conflict system, different militant groups often demonstrate very different abilities to resist attacks by their enemies, and to recover politically afterward. Understanding the roots of those differences can help us understand the dynamics of these conflict systems more broadly.”

Listen to a podcast: “The Politics of Militant Group Survival: A Conversation with Ora Szekely” (The Project on Middle East Political Science)

In the course of researching the book,Szekely attended events organized by Hizbullah in Beirut and political protests led by communists in Amman. She interviewed former PLO members in both the spacious Ministry of the Interior of the Palestinian Authority in Ramallah and in the decidedly less well-appointed offices of various Palestinian factions based in the in refugee camps of Damascus and Beirut, as well as members of the Palestinian parliament sympathetic to Hamas in the West Bank.

“I met with members of the Lebanese parliament from parties across the political spectrum, veterans of the Israeli military, and Palestinians in both refugee camps and political offices,” she said.

She also spoke with journalists, aid workers, and United Nations officials around the region.

Szekely’s research straddles the intersection of comparative politics and international relations. She focuses primarily on foreign and domestic policies of non-state and proto-state military actors, such as rebel groups, guerrillas, insurgents and terrorists, particularly in the Middle East. At Clark, she teaches courses on Middle Eastern politics, identity politics, civil war, and forced migration. She also is affiliated with the University programs in Peace Studies, Women’s and Gender Studies, and Comparative Race and Ethnic Studies. She holds a Ph.D. in political science from McGill University.