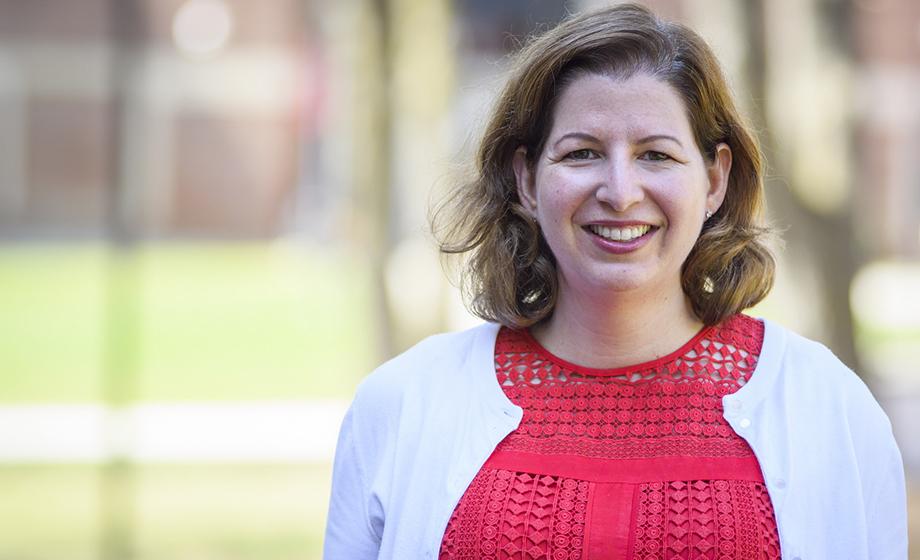 In 2006, millions of Latinos mobilized across the United States to protest far-reaching immigration legislation that would have criminalized undocumented immigrants and anyone who helped them enter or stay in the U.S. In her new book, Heather Silber Mohamed, assistant professor of political science at Clark University, suggests that these unprecedented protests marked a major milestone for the Latino population — one that is even more relevant today with the immigration debate back in the forefront of American politics. 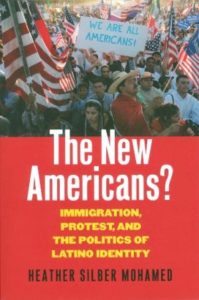 “The New Americans?: Immigration, Protest, and the Politics of Latino Identity” illuminates questions at the heart of American political culture: specifically, what does it mean to “become” American?  Silber Mohamed focuses on the 2006 immigration marches. Taking advantage of a unique natural experiment, her research uses survey data to examine how protest and the immigration debate can influence Latinos’ sense of belonging in the U.S.

In her book, Silber Mohamed charts major developments in U.S. immigration policy over the last 50 years, and explores the varied historical experiences of the five largest Latino national origin groups currently in the U.S. — Mexicans, Puerto Ricans, Cubans, Salvadorans and Dominicans.  She provides in-depth analysis of the Latino population, particularly in response to the politics of immigration. This nuanced study yields important insights for understanding the ongoing debate over immigration reform and the extent to which it will unify this diverse population.

Silber Mohamed spent six years working on Capitol Hill in both the Senate and the House of Representatives. The combination of her personal background (her father’s family fled Fidel Castro’s dictatorship in Cuba) and her policy experience contributed to her academic preoccupation with the effects of political debate on Latino attitudes and incorporation.

“I find that the distinct message (‘We Are America’) advanced by the Latino community during the 2006 protests led group members to think differently about what it means to be American,” said Silber Mohamed.  “For some Latinos, the protests in 2006 increased their sense of belonging in the US. These events contrast sharply with today’s political environment in which inflammatory rhetoric about immigrants and heightened deportations are increasingly forcing immigrants into the shadows.”

Silber Mohamed finds that the 2006 protests were empowering for immigrants. Yet, she notes that the current political environment may instead lead to fear and mistrust, even among some Latino U.S. citizens.

Deborah Schildkraut, author of “Americanism in the Twenty-First Century: Public Opinion in the Age of Immigration,” says the book “raises important normative questions about the conditions that promote a sense of belonging in an increasingly diverse United States.”  Tomás R. Jiménez, author of “Replenished Ethnicity: Mexican Americans, Immigration, and Identity,” calls it “a must read for anyone hoping to understand politics in America today.”

“The New Americans” expands on an article Silber Mohamed published in the American Politics Research in 2013. She has also published research in Latino Politics En Ciencia Politica and Politics, Groups, and Identities. She has been on the Clark faculty since 2013, and is affiliated with the Latin American and Latino Studies concentration and the program in Women’s and Gender Studies.