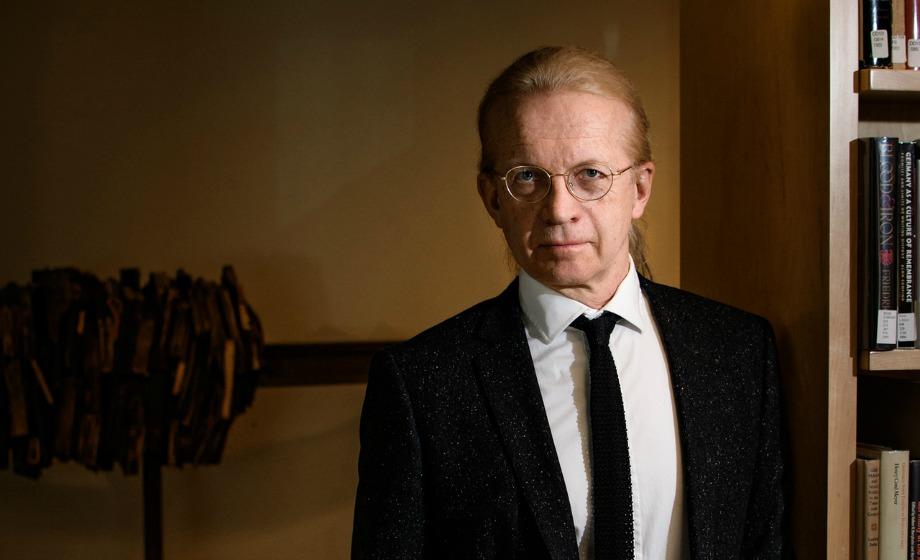 In his new book, “The Rise and Fall of Comradeship: Hitler’s Soldiers, Male Bonding and Mass Violence in the Twentieth Century” history professor and director of the Strassler Center for Holocaust and Genocide Studies Thomas Kühne examines how the concept of comradeship shaped the actions, emotions and ideas of ordinary German soldiers across the two world wars and during the Holocaust. 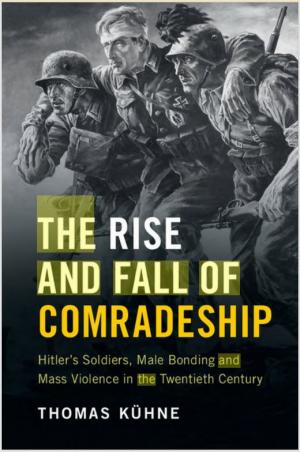 In “The Rise and Fall of Comradeship,” (Cambridge University Press), Kühne uses individual soldiers’ diaries, personal letters and memoirs to reveal the ways in which soldiers’ longing for community, and the practice of male bonding and togetherness, sustained the Third Reich’s pursuit of war and genocide.

Kühne’s book explains how comradeship fueled fighting morale and propelled soldiers forward into war crimes and acts of mass murders. Yet, by practicing comradeship, the soldiers could maintain the myth that they were morally sacrosanct. After 1945, the notion of kameradschaft  became “a leitmotif of the public memorialization of the Second World War,” Kühne writes. “Once widely accepted as the epitome of altruistic solidarity and cooperation, of moral goodness, oh humanness per se, the concept came, by the end of the twentieth century, to be seen as a euphemism for criminal complicity and cover-ups — for collectively committed, clandestine evil.”

“Thomas Kühne illuminates the moral world of Nazi Germany on its own terms, a world in which most German soldiers acted as they did, not because they were forced to do so, but because they thought it was right,” writes noted Holocaust historian Christopher Browning. “Obsessed with the ‘virtue’ of being held in high esteem by their ‘masculine’ comrades, they had scant concern for their victims. This book makes an essential contribution to understanding the capacity to commit terrible atrocities without remorse in Nazi Germany.”

Kühne earned a Ph.D. at the University of Tübingen and won the German Bundestag Research Prize for his dissertation on electoral politics in Imperial Germany (published 1994). He has been at Clark since 2004. In 2010, he was awarded a fellowship from the John Simon Guggenheim Memorial Foundation and spent his sabbatical year as fellow at the Institute for Advanced Study in Princeton, where he had been a member before coming to Clark. His previous works and publications include “Belonging and Genocide: Hitler’s Community, 1918-1945,” (Yale University Press 2010), which explores how Germans’ adherence to community-based violent ethics that allowed them perpetrate and support the Holocaust.

‘Our actions do matter, no matter how big or small’