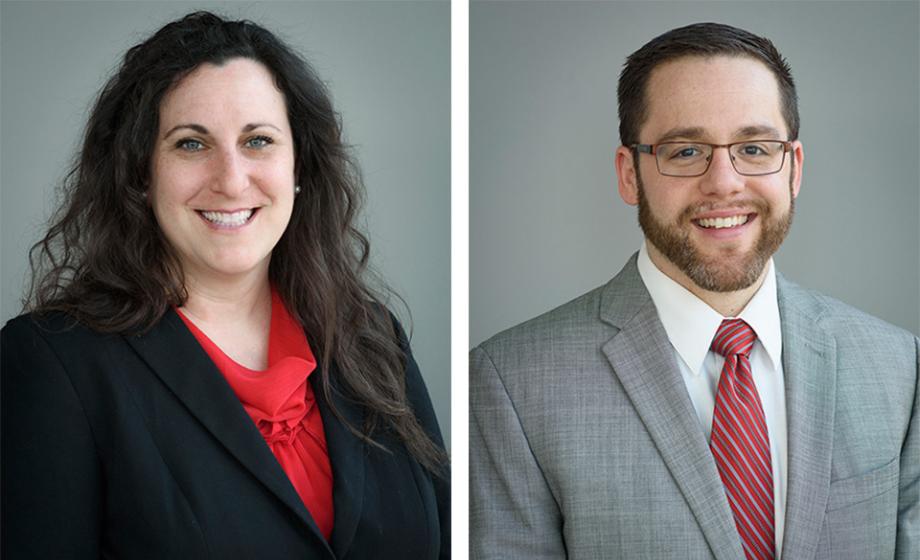 Clark University has hired Alissa Kramer to steer the Office of Study Abroad and Study Away Programs. As director, she is responsible for managing the operations of the office and providing holistic support to students throughout the pre-departure, on-site and the re-entry phase of their experience.

Prior to joining Clark, Kramer spent four years serving as resident director for Boston University’s Brussels Internship Program. Before that, she was program manager for Boston University Study Abroadprograms in Europe, the Middle East, North and South America, and Africa. In this role, she advised students in all aspects of study abroad and provided counsel for 118 institutional and faculty-led programs in 15 countries throughout Europe, South America, Africa, Asia, and North America.

Kramer earned her master’s degree in intercultural relations and international higher education from Lesley University and her double bachelor’s degree in social thought and political economy and Germanic languages and literatures from the University of Massachusetts at Amherst. She studied abroad at the Eberhard Karls Universität in Tübingen, Germany; at El Paraiso Spanish School in Bocas del Toro, Panama; and in Montanita, Ecuador. Kramer speaks German and Spanish. She has presented at international education conferences around the globe on student learning outcomes and students with disabilities in study abroad and is a member of the National Association of Foreign Student Advisers (NAFSA), The Forum on Education Abroad, and the Council on International Educational Exchange (CIEE).

Kramer is joined by Evan Wilson ’07, who, in his role as associate director, advises students throughout the study abroad process by providing support during the application, pre-departure, on-site and campus re-entry phases of their study abroad experience. Wilson also serves as a LEEP Center Adviser and helps students identify a major of study and active learning opportunities outside the classroom.

Wilson has spent the past nine years organizing youth programs, working with students here and abroad and educating young people. He tutored and coached students in Boston as an Americorps Service Member, and helped young people organize workshops on public health as a training associate at Health Resources in Action. He most recently served as an elementary school teacher in the Stoughton Public School and Boston Public School districts.

Wilson earned his bachelor’s degree in International Development and Social Change and a master’s degree in Community Development and Planning from Clark. As an undergraduate, he was a peer orientation leader for ClarkTrek, a mentor in the Big Brothers/Big Sisters Program, and a resident advisor. Wilson studied abroad in Namibia, and was awarded an Anton Fellowship to intern with the Child Hope Initiative Project (CHIP), where he helped with a school readiness program, organized support groups for people living with HIV/AIDS, and coordinated youth activities.  He returned to Namibia in 2008 to serve as the travel seminar and internship coordinator at the Center for Global Education and Experience program. Wilson received his master’s in education from the University of Massachusetts at Boston in 2014.