(Faked) death be not proud 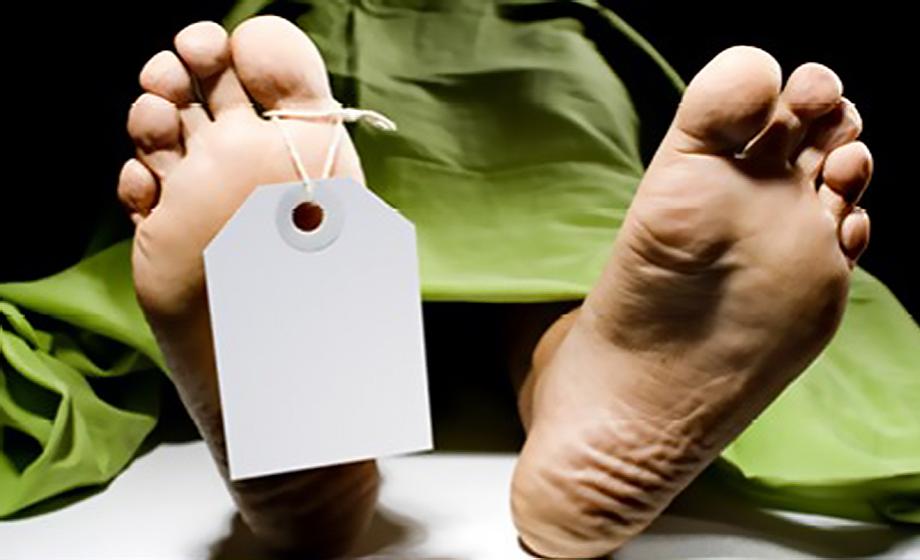 Want to get away? Permanently?

Plenty of people do. They may seek to escape crushing debt, collect on a life insurance policy, or disentangle from an ugly family situation. Others simply crave the thrill of reinvention.

To truly make themselves invisible they may go underground by committing an act known as “pseudocide” — the faking of one’s own death.

It’s a phenomenon that so intrigued Elizabeth Greenwood, she wrote a book about it. Greenwood came to campus on Feb. 23 to read from “Playing Dead: A Journey Through the World of Death Fraud,” her investigation into some of the more audacious death scams. The presentation was part of the Higgins School of Humanities spring symposium, “What’s So Funny?”

Greenwood, the daughter of Janette Greenwood, professor of history at Clark, became interested in death fraud when a friend joked that feigning her own demise might not be such a bad idea. Greenwood had left her teaching job to return to graduate school full time, and was struggling with student loan debt in the six figures. Perhaps by disappearing, she mused, not only would she free herself of her financial burden but also be reborn “as unblemished as a sunrise.”

The notion drove her to explore the motivations, executions, and, typically, the failures of outrageous pseudocide cases, which she described as a “slapstick sketch of human ingenuity and folly.”

Greenwood sprinkled her presentation with wry observations about some of the most colorful characters in the walking-dead universe:

Many cases, Greenwood noted, are a mix of the ridiculous and the miserable. A story of someone hilariously bungling his phony departure from this world (“his” because the scam is most often perpetrated by men) is easily countered by that of an adult child traumatized to learn that her long-dead father is very much alive. 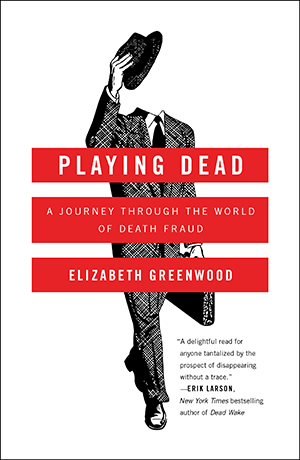 Greenwood noted that people who manipulate their own mortality are assuming control of their ultimate destination, and destiny. “From a bit player in your life you become the auteur,” she said.

In the course of her research, Greenwood showed how simple it is to pass into the faux hereafter. She traveled to the Philippines in 2013 and, with the help of two “fixers” named Snooky and Bong, purchased a death certificate indicating she’d perished in a car crash. The New York Post loved the story so much it ran her photo under the screaming headline: “How I faked my own death.”

The prospect of eluding her student loan debt was tempting, Greenwood quipped, but the “proof” of her death was never filed and resides at the bottom of a drawer.