Clark and EcoTarium celebrate the science of Worcester

It took a village comprising EcoTarium exhibit staff, more than 50 organizations and 200 individuals, including Clark University professors and students, to create the museum’s newest permanent exhibit, “City Science: The Science You Live.” 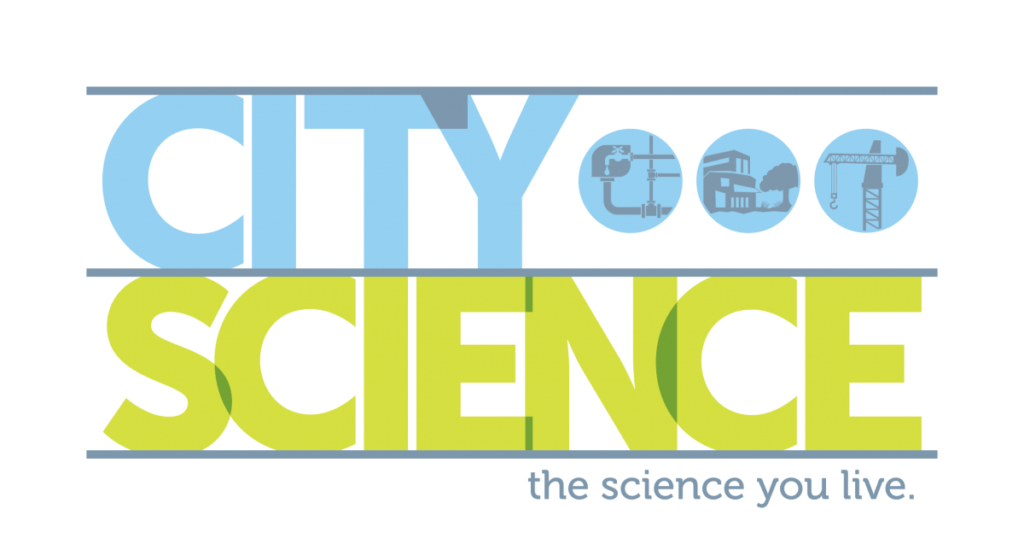 Inspired by the City of Worcester, the exhibit took seven years to develop and features seven thematic areas allowing visitors to “experiment, engineer and observe their way” through city environments, according to the EcoTarium. Among the components are 27 engaging activities within displays on city animals, neighborhoods and systems, as well as an engineering lab, a mapping section and health lab among others that highlight urban ecology, planning and geography.

The museum calls the exhibit an “immersive exploration of the modern city that allows visitors to investigate the science we encounter every day, but rarely stop to consider.”

Clark students and faculty have been involved in City Science’s development since 2011, and Betsy Loring, the EcoTarium’s director of exhibits, describes Clark’s contributions as “extensive and varied.”

In 2014, Colin Polsky, former associate professor of geography, along with researchers at the University of Massachusetts, Amherst and Loyola Marymount University in Los Angeles, received funding through a National Science Foundation grant to help translate urban ecological research into exhibit prototypes with student help.

Eleven Clark undergraduates and several graduate students worked on preparing prototypes, received training for working with young museum visitors and collected critical data while watching children use their displays, among other writing and research. The Clark students collaborated with students from the other universities, presented their findings to museum staff and refined their ideas based on the EcoTarium’s knowledge of exhibit design.

“I started working on this as a first-year student, so this was a huge project to be involved with,” Sanford says. “Clark provides unique experiences for its students, and I am so happy to have started off my undergraduate research with this exhibit.”

Merriam, who worked on the exhibit as a LEEP Project in 2014, was surprised the opportunity came so early in his academic career. “The collaboration with the EcoTarium made me appreciate the similarities, differences and connections that exist between the academic world and the working world,” he says.