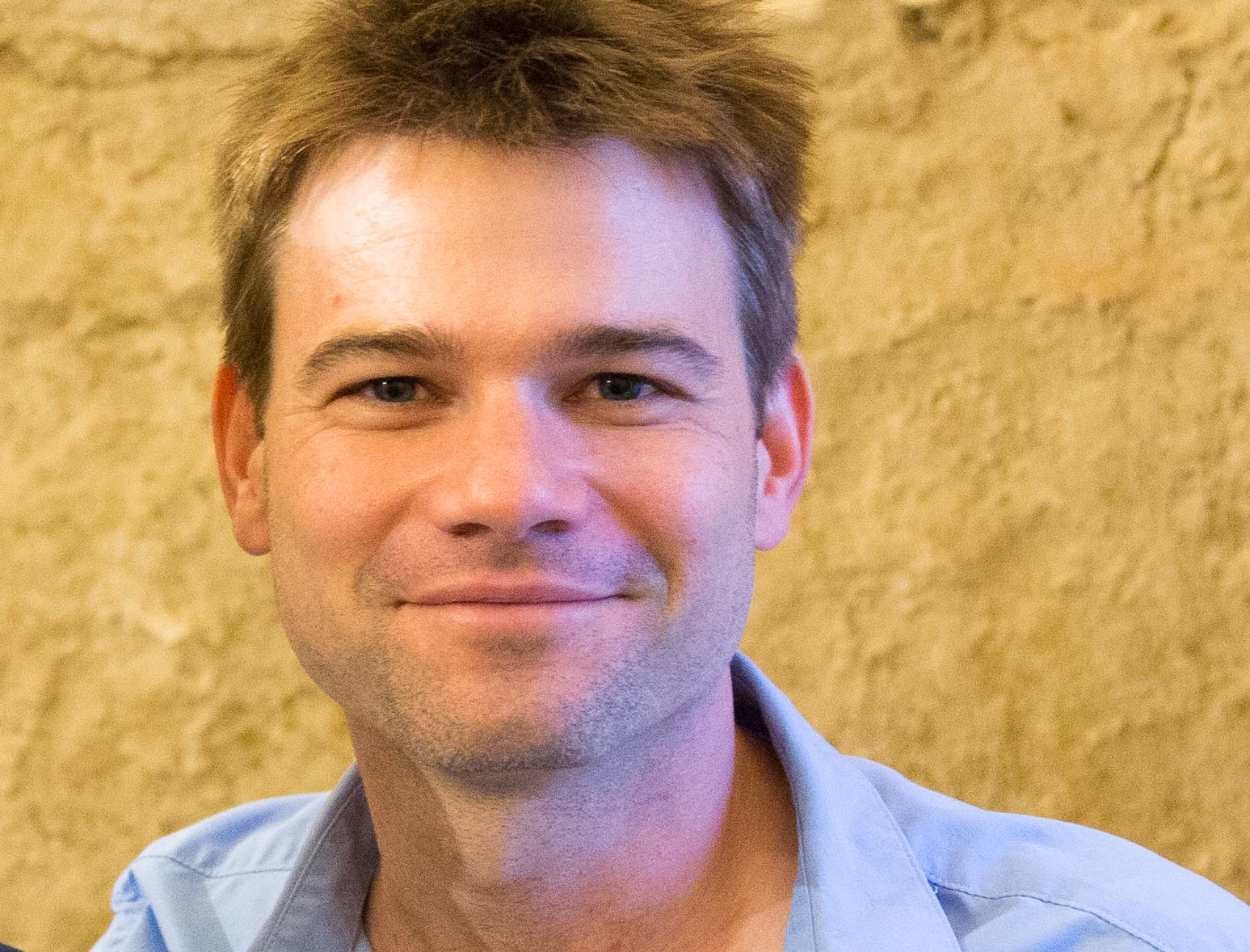 Clark University Associate Professor of Music John Aylward was awarded a 2017 commission by the Fromm Music Foundation. One of 12 composers chosen by the Harvard-based foundation, Aylward’s commission offers him the chance to compose a new work and a subsidy to have his collaborating musicians bring that music to life.

The Fromm Foundation chose its commissioned composers to strengthen the art of composition and bring contemporary music closer to the public. Fittingly, Aylward is an advocate for composers in many genres, serving as director of the Etchings Festival for Contemporary Music, which he founded to “create a positive environment for young emerging composers, where they would develop their craft through honest, frank interactions with each other.” With this philosophy, Aylward also serves as Creative Director of Ecce, a contemporary music ensemble.

“The Fromm commissions are internationally awarded and so highly competitive. I’m humbled and honored,” said Aylward, who composed his submission, an opera titled “Switch,” while on sabbatical. Le Laboratoire Cambridge presented the opera in February to positive reviews.

Aylward’s work as a composer, conductor and performer (piano) is influenced by a range of philosophical and poetic inspiration. Originally from the Southwest US, his music often takes on concerns related to the areas culture and landscape: ancestral concepts of time, appropriations of indigenous cultures into surrealism and impressionism, and the connections between native traditions and Greek and Roman mythology. His music comprises solo works, chamber music, orchestral work, and music for film.

Aylward is the recipient of various commissions with current assignments from members of Klangforum Wien, Amanda Bartlett, Samuel Solomon and Keiko Murakami. He has also been awarded a Goddard Lieberson Fellowship from the American Academy of Arts and Letters, a Radcliffe Institute Fellowship from Harvard University, a Koussevitzky Commission from the Library of Congress, a Fulbright Grant to Germany and First Prize from the International Society for Contemporary Music (ISCM) among other honors. He also was awarded fellowships from the MacDowell Colony, Tanglewood, the Aspen Music School, the Atlantic Center for the Arts, and the Virginia Center for the Creative Arts.

Aylward received a Ph.D. in music composition and theory, as well as an M.F.A. at Brandeis University. He earned a bachelor’s degree in piano performance, with honors, at the University of Arizona.

The Fromm Music Foundation was founded by the late Paul Fromm in 1952. Since 1972, it has been located at Harvard University where it has operated in partnership with the Harvard University Music Department. Over the course of its existence, the Fromm Foundation has commissioned over 400 new compositions and their performances. Previous recipients include Luciano Berio, Leon Kirchner, Steve Reich and many more of today’s leading composers. The Fromm Foundation has also sponsored hundreds of new music concerts and concert series, among them Tanglewood’s Festival of Contemporary Music, American Composers Orchestra, and the Fromm Concert Series at Harvard University.