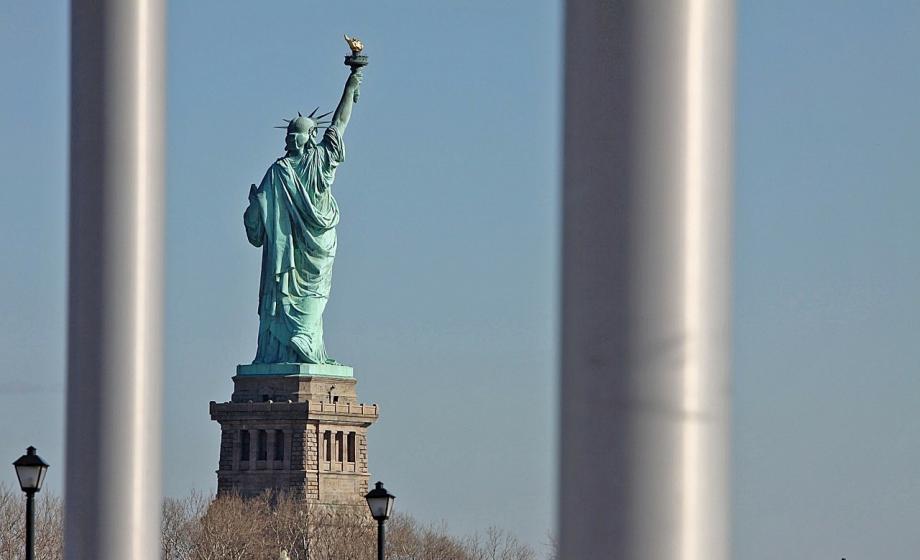 He circulated the letter among fellow student presidents across the country, and, as of this week, it’s been signed by student leaders from 60 institutions in 27 states and the District of Columbia — Princeton University, Stanford University and the University of Chicago among them — who collectively represent roughly 841,000 undergraduate and graduate students.

“We have a basic responsibility to serve the interests of those we represent,” Bisbee says in a statement. “In my mind that encompasses calling for policies that will benefit our students and calling out those which will do quite the opposite — regardless of the party, the president, or other politician from which such policy proposals may come.”

In the letter, Bisbee writes DACA — a 2012 Obama administration policy — has benefitted more than 700,000 people, “talented, law-abiding students and alumni who are actively contributing to their communities and our society.” He cites the economic, social and cultural benefits of H-1B visas and international student visas for all on college and university campuses.

While on the campaign trail, Trump took aim at DACA, which allows eligible undocumented immigrants who came to the United States as children to request deferred deportation action and apply for work permits. He hasn’t approached the DACA issue yet, according to this BBC News article. Also, there continues to be speculation about H-1B visa policy, which currently allows American companies to employ foreign workers.

In his statement, Bisbee says he issued the letter in “direct response” to Trump’s campaign policy proposals.

Bisbee’s letter has gained attention from several news sources, including the Worcester Telegram and Gazette and Inside Higher Ed. His statement says he circulated it “not in the vein of partisanship, but in the spirit of partnership,” and notes the signatories are willing to meet with Trump to make their case.