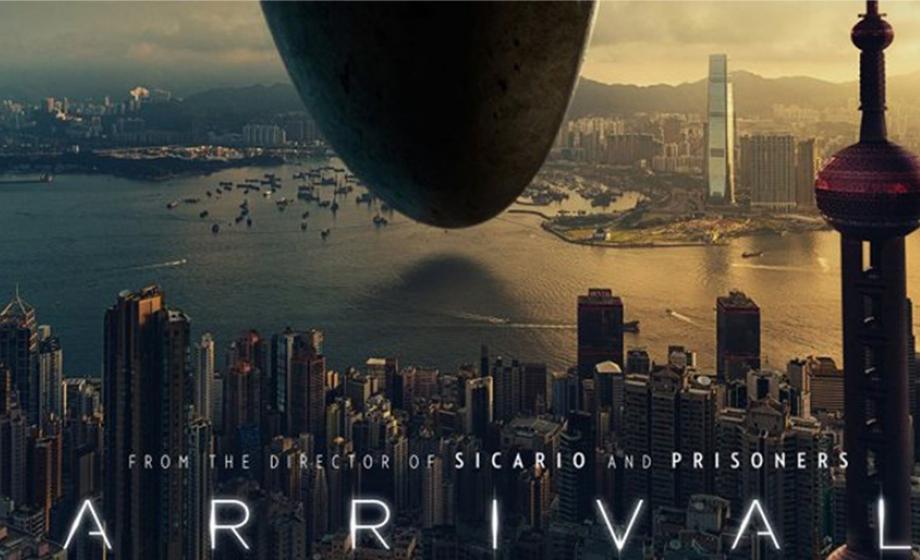 From the film review in Worcester Magazine: “‘Arrival’ begins with the mini-biography of a mother and daughter relationship, from the girl’s birth to her untimely death as a teenager. Pay attention to it. Beginnings and endings in this film are flexible constructs; time bends and memories seem unsure of themselves. What seems straight and true at the outset will be less so as the story unwinds.”

One person paying particular attention is Betsy Huang, associate professor of English at Clark University. In 2013, Huang interviewed author Ted Chiang, who wrote the award-winning novella, “The Story of My Life,” upon which “Arrival” is based. As Huang notes, “The story offers a sophisticated thematization of the intersections of linguistics, memory, narrative, and … aliens.” At the time of the interview, Chiang was in negotiations to option his science fiction story into a film, yet despite his busy schedule he sat for two lengthy Skype conversations with Huang that resulted in a two-part article published in The Asian American Literary Review.

In March 2014, Huang and fellow members of Clark’s Science Fiction Research Collaborative brought Chiang to campus as the inaugural speaker in the collaborative’s speaker series.

“Arrival” has earned Golden Globe nominations for its star Amy Adams and for the score’s composer Jóhann Jóhannsson. The film, which was released in November, is also being touted as an Academy Award contender.