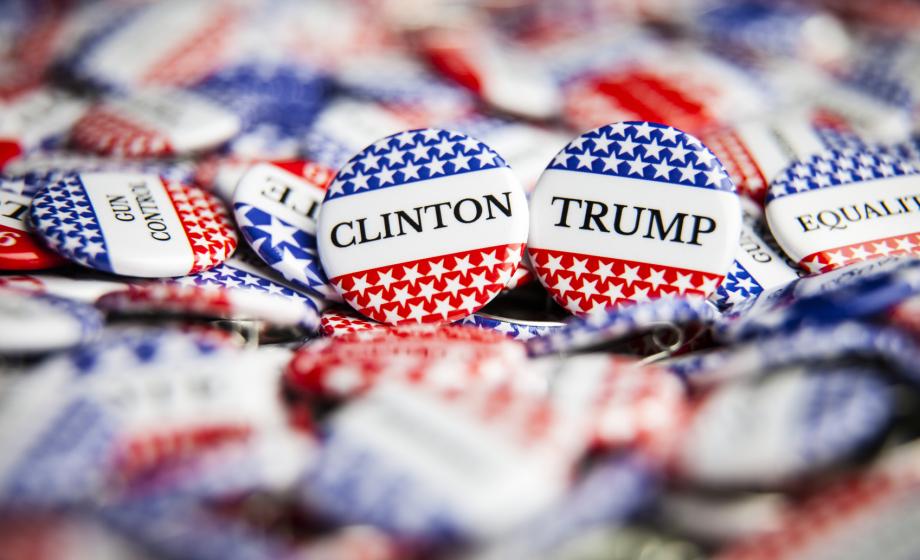 The ten members of Clark’s Political Science department faculty gathered in the Higgins Lounge on Nov. 3 for a forum informally titled, “Everything you’ve ever wanted to know about the
2016 presidential election but have been afraid to ask!”

The lively hour-long forum provided an opportunity to look past the punditry and understand how scholars are analyzing the 2016 presidential election. The professors fielded an array of thoughtful questions from attendees, offering their scholarly interpretations of political issues concerning gender, immigration, the Supreme Court, possible scenarios for the U.S. political system following the election and more. The panelists delved into the global implications of the election, from Latin America to Asia to the Middle East and beyond.

Students were “charged” a price for admission to the forum: one question (or more) on election topics they’d been wanting — or needing — to learn more about, especially from an esteemed group of faculty whose research specialties cover so much of the political science spectrum.

The event was sponsored by the Political Science Department through the Francis A. Harrington Public Affairs Fund.