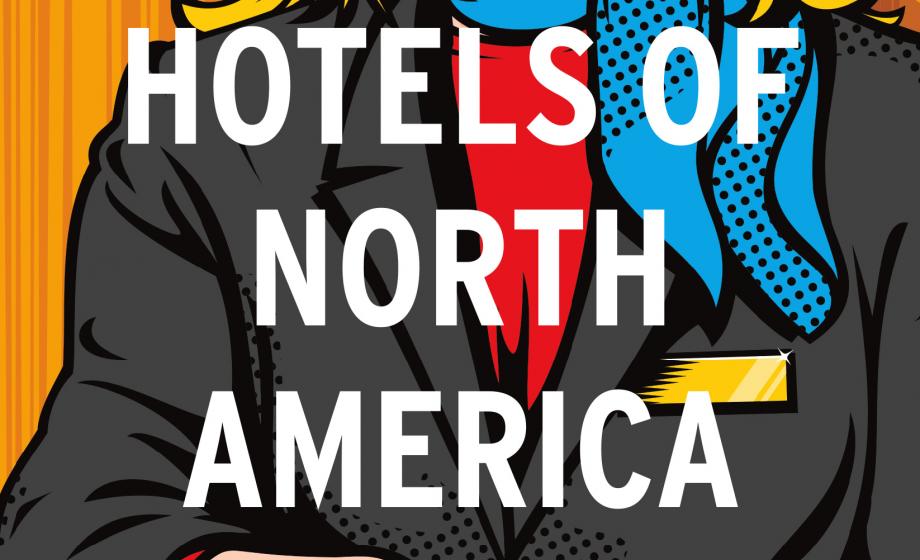 Award-winning author Rick Moody will discuss and read from his latest, highly acclaimed novel, “Hotels of North America,” at 7 p.m. Thursday, Nov. 3, in the Higgins Lounge of Dana Commons, at Clark University. The event, presented by Clark’s English department, is free and open to the public.

Hiram Frederick “Rick” Moody, is an American novelist and short story writer known for the 1994 bestselling novel “The Ice Storm,” a chronicle of the dissolution of two suburban Connecticut families set in 1973, which was also made into a feature film of the same title. His first novel, “Garden State,” was the winner of the 1991 Pushcart Press Editor’s Choice Award.

Many of Moody’s works have been praised by fellow writers and critics alike, and in 1999 The New Yorker chose him as one of America’s most talented young writers, listing him on their “20 Writers for the 21st Century” list.

“Hotels of North America,” Moody’s sixth novel, is a darkly comic portrait of a man who comes to life in the most unexpected of ways: through his online hotel reviews. It follows protagonist Reginald Edward Morse through his top-rated reviews, revealing more about his life than just details of hotels. Reginald’s sudden disappearance leaves behind his carefully constructed virtual presence, which Moody crafts into a novel about identity, intimacy, loneliness and love.

Dwight Garner, of The New York Times, said the book “is Moody’s best novel in many years,” and described it as “a little book of irony, wit and heartbreak… a close examination of the middle-aged American male in sexual, emotional and financial free fall.”

Moody has taught in several writing programs across the country; he is currently a lecturer at New York University. His work has appeared in several publications including Esquire, Harper’s and The New Yorker. Moody is the recipient of several awards including a Paris Review Aga Khan Prize and a Guggenheim Fellowship.

Books will be available for purchase.