Warren Zanes and psychology Professor Michael Addis to talk about 'Men, Masculinities and Emotion in Rock and Roll' Oct. 20
By Clark News and Media Relations 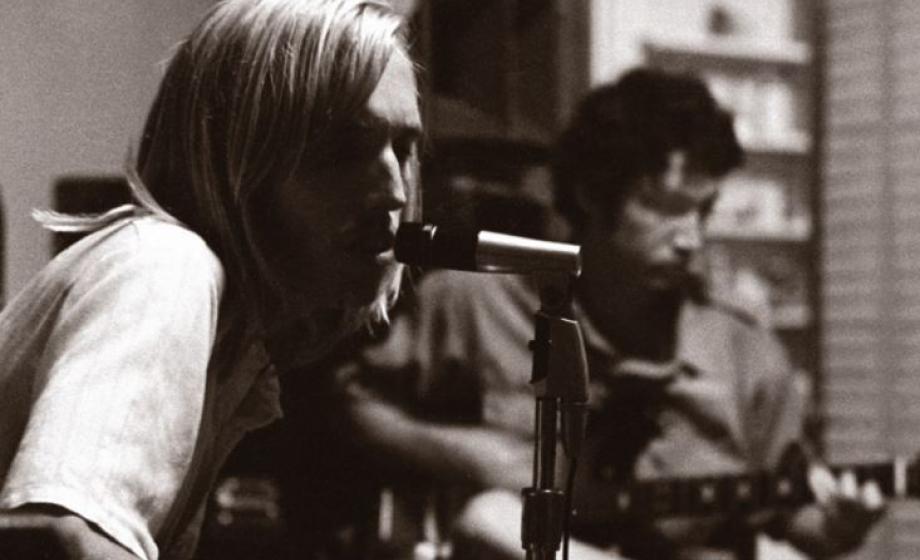 Clark University presents “Men, Masculinities and Emotion in Rock and Roll,” a conversation with Warren Zanes, author of “Petty: the Biography,” and executive director of the Rock and Roll Forever Foundation, beginning at 7 p.m., Oct. 20, in the Daniels Theater at Atwood Hall. The event is free and open to the public.

Zanes’ book about Petty, released in late 2015, has been hailed as a masterpiece in biography, revealing “an X-ray of the most fragile, most volatile, and most sublime social unit ever invented: the rock-and-roll band. The alliances, the distortions, the deep bruises and the absurd elations that can never be explained to an outsider,” according to journalist and author Stephen Dubner.

Zanes, who has taught at several U.S. universities, also was vice president at the Rock and Roll Hall of Fame. His writing subjects range from Jimmy Rogers to Dusty Springfield, to the Willburn Brothers to the history of Warner Bros. Records. Additionally, Zanes made three records with the 1980s rock and roll band the Del Fuegos and three as a solo artist.

Michael Addis, professor in the Department of Psychology at Clark University, organized the talk and will serve as moderator. Addis is director of the Research Group on Men’s Well-Being. He is an expert on men’s help seeking, masculinity, depression and men’s health issues, and is the author of “Invisible Men: Men’s Inner Lives and the Consequences of Silence.”

“Warren Zanes is a true polymath; accomplished musician, author, professor of visual and cultural arts … We are very fortunate, and very excited, to have him visit Clark,” noted Addis.

Addis, a musician himself, described his connection with Zanes:  “Over the last ten years I have been using Tom Petty’s music and lyrics regularly in my psychology of men and masculinity and psychology of music classes. When I read Warren’s recent biography on Petty I was so impressed with it that I contacted him immediately and found out not only that he had a connection with Clark (the Del Fuegos were Boston-Based and played at Clark in the ‘80s), but also that he was interested in the psychology of music, and in the issues of silence and invisibility in musician’s lives — something I had written about extensively in my book, ‘Invisible Men.’ ”

“Rock and blues music is one of the only places in popular culture where men reveal pure emotional vulnerability, although it’s often hidden in layers of anger and other more hypermasculine ways of expressing pain.”

The talk is sponsored by the Frances L. Hiatt School of Psychology at Clark University.