7 Continents, 1 Summer: Clarkies travel around the world – and back again 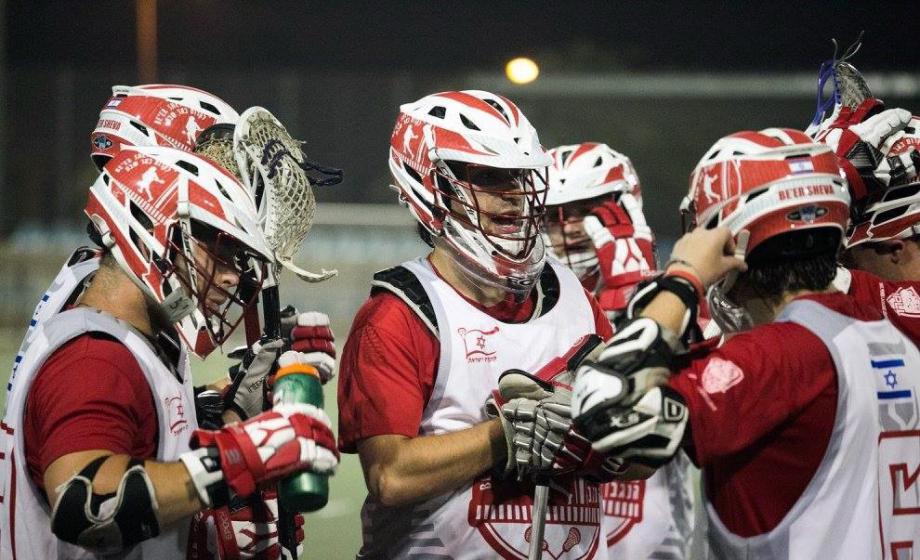 Over three months this summer, we took you on a journey across the world, from the streets of Haiti to the railways of Russia; from Antarctica’s Clark Mountains to the Arctic’s Wrangel Island. Along the way, we met Clark University undergraduate and graduate students, faculty, alumni and staff who, among other things, studied tree death in Australia, examined the stigmas experienced by non-heterosexuals in Sri Lanka, and joined a team discovering a tunnel dug by Lithuanian Jews to escape the horrors of the Holocaust.

This story the last in our 7 Continents, 1 Summer series, which highlights the interesting work that Clark students, faculty, alumni and staff are doing all over the world.

Our series, “7 Continents, 1 Summer,” ran from June 1 through Labor Day. If you’re interested in catching up on our stories, they are all published online.

But we didn’t get to tell every story. Over the summer, we heard from a number of Clarkies who described their far-flung travels. Here’s what they were up to:

You may be wondering whether we managed to find stories on all seven continents. We did. Clarkies, we discovered, not only travel far and wide, but a global perspective is par for the course.

At top: Jacob Reiner and his lacrosse teammates win a division league title in the Israel Premier Lacrosse League. Reiner also helped Israeli and Palestinian children connect through the sport.