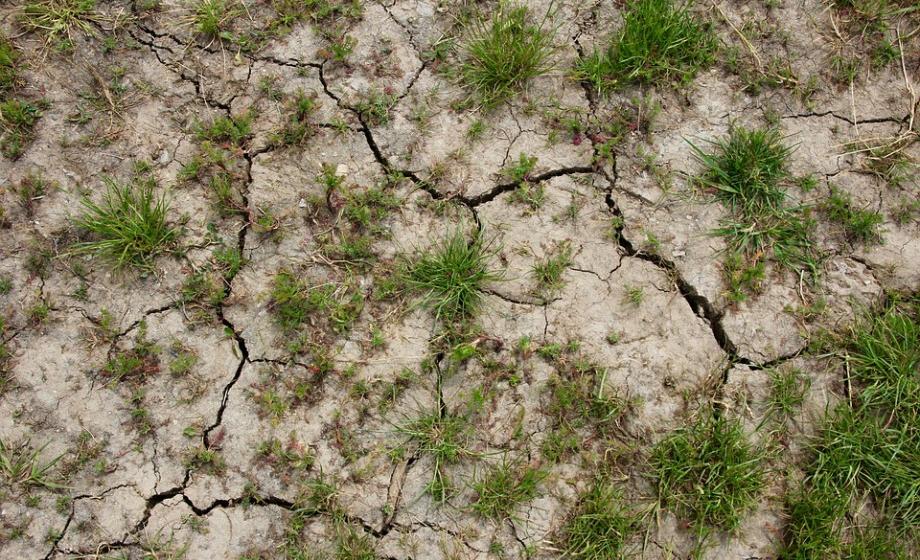 Dry air stresses plants just as much as dry soils, and this source of plant stress is becoming increasingly severe as the planet warms, according to a study published Sept. 5 in the journal Nature Climate Change.

“Overall, the study underscores the potent role that dry air plays in causing of plant stress and limiting plant growth. Plants have evolved to restrict their release of water to the atmosphere when the air is dry and this limits their ability to absorb carbon dioxide from the atmosphere as needed for growth,” says Christopher A. Williams, associate professor in the Graduate School of Geography at Clark University.

The study, titled “The Increasing Importance of Atmospheric Demand for Ecosystem Water and Carbon Fluxes,” was led by professor Kimberly Novick of Indiana University, and used meteorological observations from sites across the United States to quantify the degrees to which soil water and dry air each limit plant water use and carbon gain. The work then used climate projections to ask how global warming is expected to change those roles.

According to Williams, one of the co-authors of the study, soil water is known to limit plant water use and growth. However, the demand for water by the atmosphere is of equal and growing importance under the pressure of global warming. Drought studies often overlook the important role of air humidity by focusing solely on soil water supply and ignoring the additional effect of dry air. This study shows that low humidity can be just as important in limiting plant growth.

Christopher A. Williams speaks about his recent research in Australia studying climate change, drought and the death of trees.

Furthermore, “global warming has inconsistent effects on soil wetness, with some places getting wetter and others drier but its effects on air humidity are more consistent, involving a more uniform increase in plant stress,” he notes. “This study shows that global warming is increasingly pushing plants into a dry-air stress zone. This is important because it provides additional observational support to concerns about how global warming, with its trend toward drier air, is not only stressing plants but may even tip the scales toward whole plant mortality and ecosystem dieback.”

Williams’ lab, the Biogeosciences Research Group, studies how global changes are affecting terrestrial ecosystems; for example, his lab has examined the ecological impacts of the drought in the American West. He and other lab researchers have identified “patterns in forest health, forest growth and carbon stocks, and the drivers of these patterns,” he says. “We have long been using remote sensing to detect disturbances of forests and associated tree dieback.”