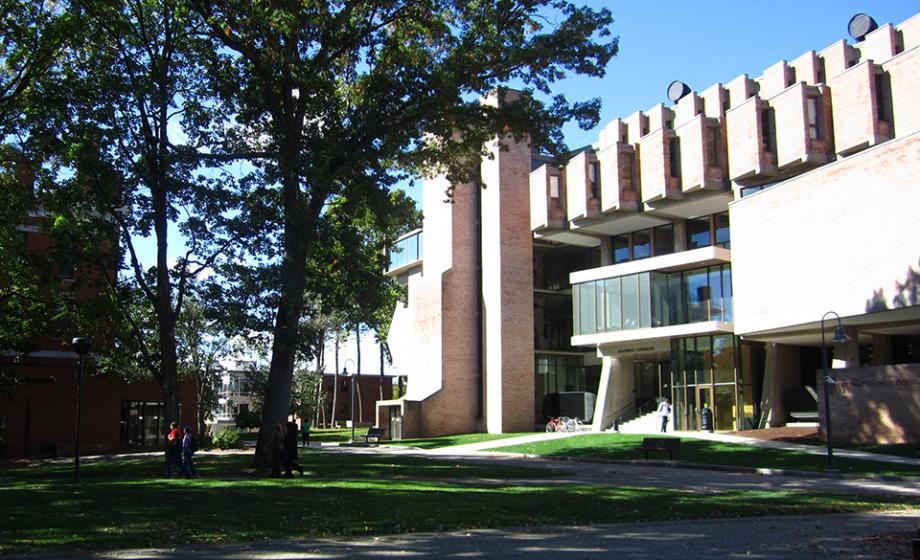 Besides the overall ranking, Clark is listed at No. 86 in Research Universities, No. 83 in the Northeast, and No. 141 among Private Colleges. In addition, Clark received an “A” for financial soundness, measuring the school’s fiscal health as determined by balance sheet strength, operational stability and other higher education-specific health indicators like endowment assets, admission yield and instructional expenses.

This is the ninth year Forbes has partnered exclusively with the Washington, D.C.-based Center for College Affordability and Productivity (CCAP) to compile rankings. According to Caroline Howard of Forbes, the ranking “is our answer to the debate over whether higher education is worth it: For these outstanding institutions, we give a resounding yes.”

Howard writes, “This list of 660 schools distinguishes itself from competitors by our belief in ‘output’ over ‘input.’ Meaning, we’re not interested in what gets a student into college, like our peers who focus heavily on selectivity metrics such as high school class rank, SAT scores and the like. Our sights are set directly on ROI: What are students getting out of college?”

Forbes’ rankings are based on five general categories: post-graduate success (32.5%), which evaluates alumni pay and prominence; student satisfaction (25%), which includes professor evaluations and freshman to sophomore year retention rates; debt (25%), which penalizes schools for high student debt loads and default rates; four-year graduation rate (7.5%); and academic success (10%), which rewards schools whose students win prestigious scholarships and fellowships like the Rhodes, the National Science Foundation and the Fulbright or go on to earn a Ph.D.