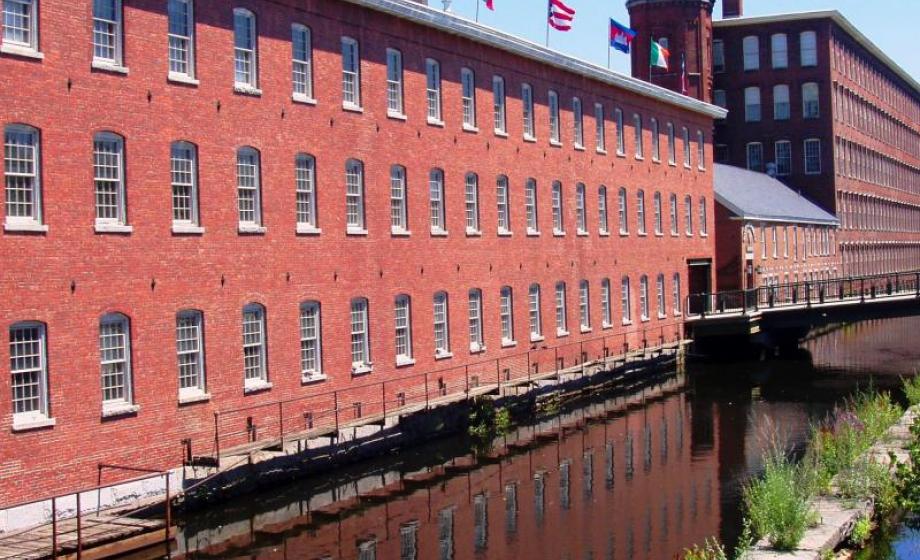 Here is an excerpt:

“The state’s smaller cities are getting more attention, thanks to an initiative of Clark University scholars aimed at collecting and updating economic data. …

” ‘I could imagine people using this data to better understand comparisons among these cities,’ said James R. Gomes, institute director. ‘Are some cities having lower rents than others, or higher rates of employment and higher rates of high school graduation? And if you find there are differences among these places, as there certainly are, it might prompt people to say, ‘How?’ ‘

“The ‘how’ is important, because Gateway Cities have gained some renewed attention under Gov. Charlie Baker. The Republican proposed $500 million in his budget for the MassWorks, a program that gives money to communities for public infrastructure projects aimed at promoting economic development.”