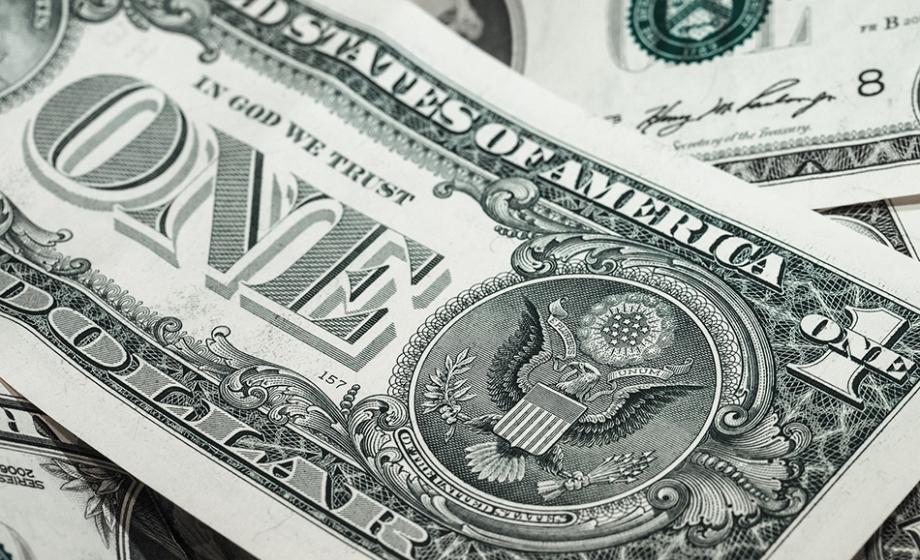 Who doesn’t love getting a raise? Thanks to new Labor Department rules, 4.2 million more Americans can soon expect a bump in pay — or some additional free time.

“It’s a major attempt to reduce the wage gap,” Gary Chaison, professor of industrial relations at Clark, told Marketplace on Monday before the rules were finalized. He said it would have the biggest impact on “hotels, restaurants and service establishments.”

The changes come from an Obama Administration 2014 request that overtime regulations be simplified and modernized. In addition to the pay change, employers can also raise workers’ salaries above the new threshold or limit workers’ hours to 40 a week.

According to the Labor Department, 53 percent of those eligible under the new rules have at least a four-year college degree and 61 percent are age 35 and older.