Endowed fund honors the life and legacy of Sam Begner ’98 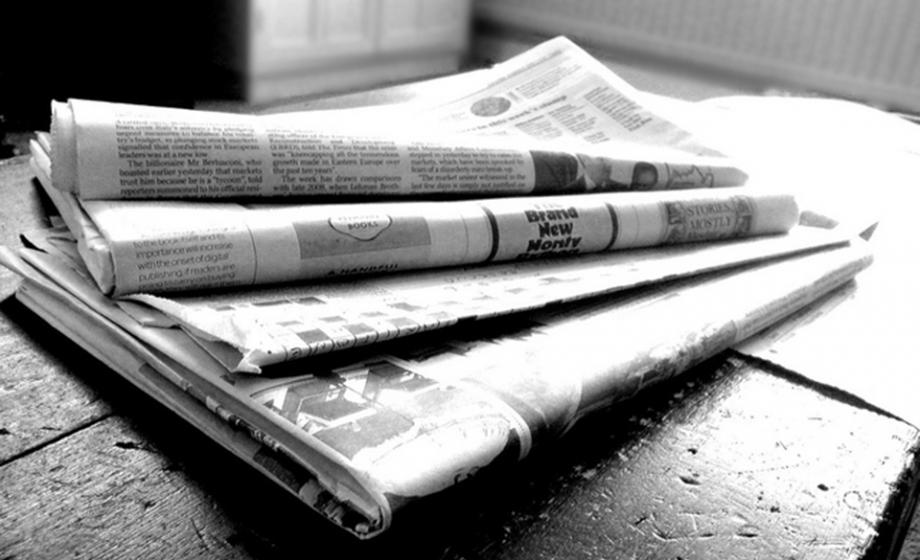 The late Sam Begner ’98 loved being the editor in chief of The Scarlet. It was a thrill to publish the newspaper serving the Clark University community, and to perpetuate a journalism legacy dating back to the 1926 creation of The Clark News.

What Sam loved above all else was getting at the truth. And he proved it with one of the toughest decisions of his tenure.

In November 1997, when a Holocaust denier sought to buy ad space in The Scarlet and other newspapers, Sam weighed his responsibility to offer a forum for dissenting views versus publishing something he knew to be demonstrably false and needlessly incendiary. He sought counsel from many people, some who recommended printing the ad, despite its offensive nature, as an exercise in free speech. Sam reached a different conclusion. He rejected the ad, and in its place he wrote an editorial describing his reasoning behind the decision. That piece earned him the Anti-Defamation League’s Bess Myerson Campus Journalism Award, one of only three given nationwide that year.

Sam was awarded his bachelor’s in history at Clark and a master’s degree in urban policy from Georgia State. He wrote articles for the Urban Land Institute, then went on to work at Robert Lesser and Company, a prestigious think tank for city development. He later worked at the HandsOn Network, traveling to various cities to run volunteer community activities, then moving into a grant-writing position.

Sam took his life in October 2012 after struggling with mental illness for many years. In his memory, friends and family are honoring his courage, his integrity, his high standards and his profound influence on fellow Scarlet staffers by establishing The Samuel G. Begner ’98 Endowed Fund for The Scarlet. The fund’s principal will remain intact, and the income will provide opportunities for Scarlet staffers to attend off-campus enrichment and networking events such as journalism conferences, meetings with editors at various media outlets and student-journalism workshops.

The fund will help advance The Scarlet’s mission of keeping the Clark campus informed and engaged, while giving students a voice and providing them with valuable experience as writers, editors, photographers, graphic designers and business managers. If you would like to join others in supporting The Samuel G. Begner ’98 Endowed Fund for The Scarlet, please contact Karen Doherty at kdoherty@clarku.edu. Or you can give by clicking this link, selecting “Other” and typing in “The Sam Begner Fund.”