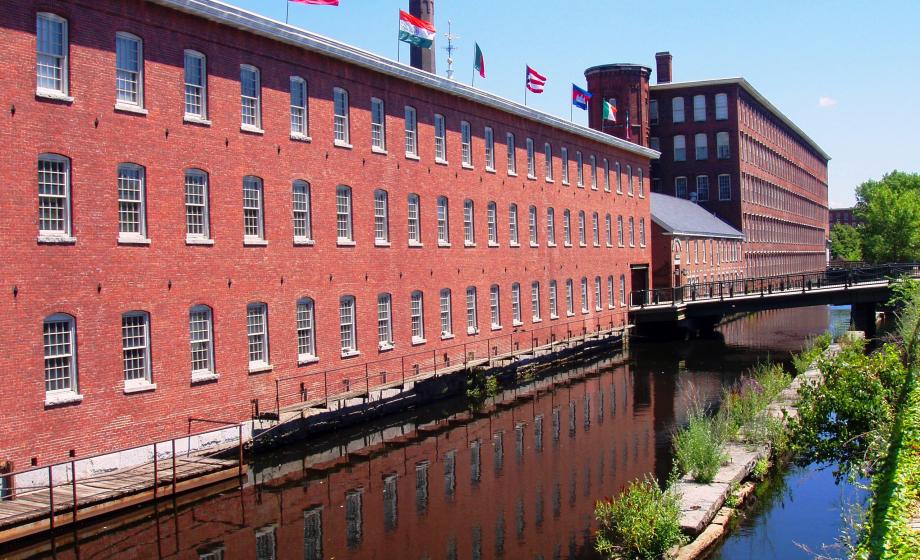 Want to know how many manufacturing jobs there are in Springfield? Or how many high school students in New Bedford graduate with diplomas? Or how much of their incomes people in Lowell spend on rent?

That information and a whole lot more is now available online thanks to research by the Mosakowski Institute for Public Enterprise at Clark University. The Institute has released “Data Profiles of Massachusetts Gateway Cities,” a trove of statistical information about more than two dozen Massachusetts municipalities.

“Gateway Cities” are defined in state law as having populations between 35,000 and 250,000, with an average household income below the state average and an average educational attainment rate (bachelor’s degree or above) below the state average. These mid-sized cities — places like Worcester, Brockton, Fall River and Pittsfield — are home to more than a quarter of the Commonwealth’s people and are frequently the centers of their regions’ economic, political and civic life.

“No part of our country has more of these places than Massachusetts,” says Jim Gomes, director of the Mosakowski Institute, which published the data. “They have been important to our state’s history and will play a vital part in determining its future.”

The “Data Profiles of Massachusetts Gateway Cities” are available online.

The data profiles compiled by Clark University researchers were drawn from a dozen publicly available sources. They present rich details about the cities’ populations, economies, strengths and challenges.

Examples of information contained in the profiles include:

Mayor Joe Petty of Worcester, one of the Gateway Cities featured, welcomed the publication of the city profiles. “Clark University and the Mosakowski Institute have been valued partners for the City of Worcester,” Petty said. “They provide the real-time, location-specific research that informs so many of our policy decisions. With this report we’re able to see in brief and broad strokes how Worcester compares to other Gateway Cities in the Commonwealth.”

Tamar Kotelchuck, director of the Federal Reserve Bank of Boston‘s Working Cities Challenge, an award competition that works to improve the condition of the region’s mid-sized cities, said that “the Mosakowski Institute’s City Data Profiles are a very important tool for people working in Massachusetts smaller cities, as well as those hoping to understand them better. They present data on many facets of life in these cities, including how they are changing over time. We have found them invaluable in providing context for the work and challenges facing cities competing in the Working Cities Challenge.”

Ben Forman, director of MassINC‘s Gateway Cities Innovation Institute, found the city-by-city data illuminating. “The Commonwealth’s Gateway Cities share some fundamental similarities, but each is unique. Getting deeply into the details of these places, as the Data Profiles do, is critical if we are to understand them and craft public policies to help them.”

John C. Brown, professor of economics at Clark and a visiting scholar at the Federal Reserve Bank of Boston, is the editor in chief of the Data Profiles project. He observed that the profiles “bring together from a variety of sources what we know about the economies, school systems, housing and health characteristics of our Gateway Cities. The comparisons they provide across the cities and with the rest of the Commonwealth can serve as a springboard for delving into what accounts for both challenges and successes, which is a crucial step in developing effective policy responses.”

(Pictured: The Boott Mill complex, now converted to a museum, in Lowell, Mass.)