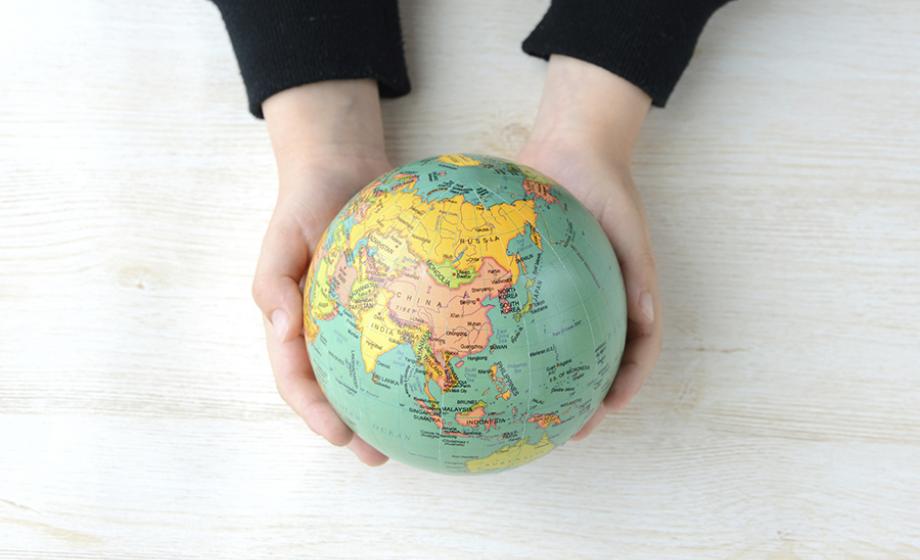 Mother Nature has a new, powerful ally — a group of 21 Americans ages 8 to 19 who filed a lawsuit against the federal government for, they say, not acting quickly enough to stop global warming.

Our Children’s Trust, a climate advocacy group for all generations, according to its website, filed the suit on behalf of the children and teens named as plaintiffs (climate scientist James E. Hansen is also a plaintiff along with his granddaughter). In addition to what they say is slow action, the suit also alleges the plaintiffs’ constitutional rights were violated.

“Plaintiffs assert the actions and omissions of defendants that increased CO2 emissions ‘shock the conscience,’ and are infringing the plaintiffs’ right to life and liberty in violation of their substantive due process rights,” the document states, adding further issues encapsulated within the Fifth and Ninth Amendments.

Magistrate Judge Thomas Coffin of the federal District Court in Eugene, Oregon, who called the suit “relatively unprecedented” in his decision, said recently it can proceed to a district court.

Action against climate change is a cause near to the hearts of many Clark University students, faculty and staff as evidenced by the Climate Change Teach-In, a day of panels, presentations and discussions held in March. Author and activist Naomi Klein delivered the keynote to kick off the event Feb. 26 to a huge crowd gathered in Atwood Hall.

In a press release about the April 8 decision, Our Children’s Trust quoted Klein along with Bill McKibben, an environmentalist and author who writes about the impact of global warming, as saying the suit is “the most important lawsuit on the planet right now.”

She concluded her Clark lecture with a discussion of The Leap Manifesto, a Canada-based initiative she founded with a coalition of groups who urge a move toward a just and sustainable economic model, one based in caregiving rather than extraction.

The plaintiffs’ actions in the lawsuit are indeed bold. However, that isn’t a surprise based on Jeffrey Jensen Arnett’s research on emerging adults.

Arnett’s findings in the 2015 Clark Poll — which examined ideas on work, education and identity — busted stereotypes that emerging adults are impatient, lazy, entitled or disloyal in relation to work.

“What makes these stereotypes especially puzzling is that none of them are supported by the evidence,” he said.

While Arnett focuses on individuals age 18 to 29, the plaintiffs include some much younger, but, seemingly, no less passionate about battling climate change.

You can read the full text of the magistrate’s decision here.