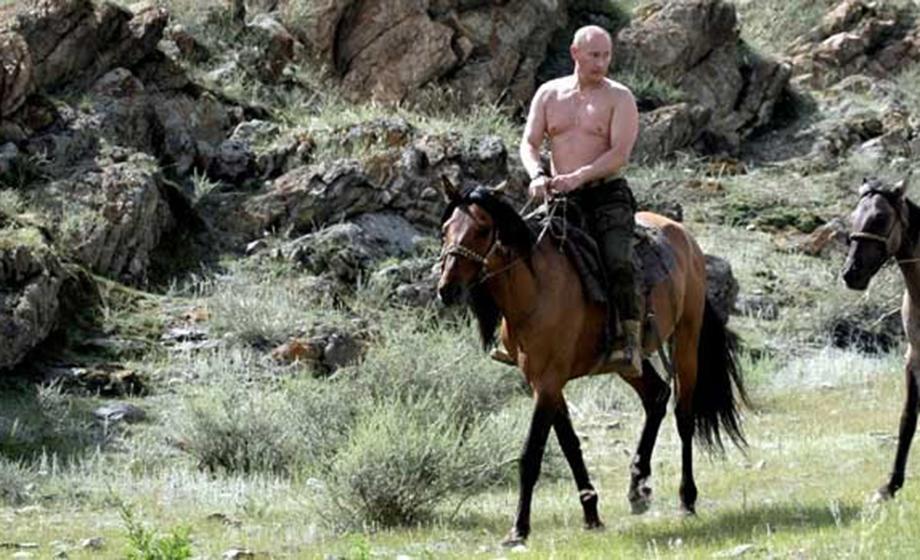 “Sex, Politics, and Putin is a must-read for scholars studying the politics of gender in Slavic studies,” writes Julie Hemment of the University of Massachusetts at Amherst, noting that Sperling’s book “makes good use of the rich interdisciplinary scholarship that has challenged simplistic Western media glosses of Russia as ‘authoritarian’ by showing the complicated terrain within which these tactics and discourses
are situated.”

Hemment notes that “Sperling, a feminist political scientist and gender studies scholar, examines the sex-politics-Putin nexus from a specific angle: she is interested in the use of gender norms and sexualization and how they have become a central tactic of political legitimation and authority building in Russia. Beyond the well-mapped instances of Putin shirtless and young women offering themselves to him, she is interested in the political use of gender norms ‒ specifically, the ways in which homophobia and misogyny are discursively mobilized and function politically. …

“This well-conceived and well-organized book takes us from the early Putin era of 2000-04, through the protests of 2011-12, to the repressive moves and fragile geopolitics of 2013,” the review continues.

“Sperling maps the escalation of homophobic and misogynistic tactics since 2012, when the sex-politics linkage became more pronounced (and more vitriolic) and when metaphors of sex, contagion, and politics proliferated: Putin’s use of homophobic slurs against oppositionists and protestors, and characterizations of ‘Orange’ political forces as an STD.”