GIS in Palestine: Alum bringing city up to speed 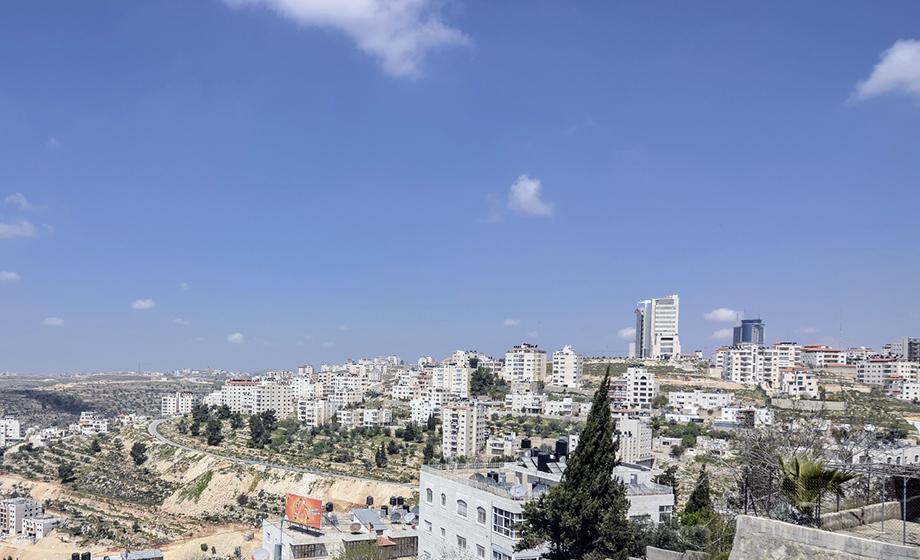 If you’re wondering how research skills learned at Clark University can be put to good use in solving a problem halfway across the world, then look no further than Safaa Karaki Aldwaik M.A. ’07, M.A. ’10, Ph.D. ’12. 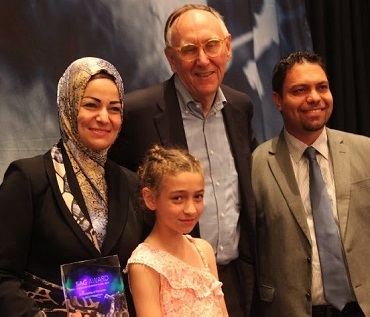 Aldwaik (at left in group photo) studied geographic information systems (GIS), land change and remote sensing at Clark. After graduation, she returned to Ramallah, a Palestinian city of 35,000 people in the central West Bank. As municipal director of GIS, she aims to transform Ramallah into a “smart city.” She’s led an effort to create a citywide wireless access zone providing residents free, 24-hour access to municipal services. She has used GIS to digitally map the city’s public infrastructure, and her work is accessible via the city’s website.

In a column for the independent news and commentary site Al-Monitor, billed as “the pulse of the Middle East,” Adam Rasgon takes note of Aldwaik’s accomplishments – and her education.

“In 2011, Ramallah lacked almost the entire basic technological infrastructure required to build a smart city. Today, Safaa Aldwaik … is working hard to change that,” Rasgon writes in a post titled “Will Ramallah be Palestine’s first ‘smart city’?” “Aldwaik, who earned two master’s degrees and a doctorate in geography from Clark University, returned to Ramallah in 2011 to build the municipality’s first GIS platform.”

Aldwaid told Rasgon “that the GIS system has revolutionized the organization of data for the municipality. ‘We can make reports in seconds. For example, in a recent meeting, the mayor asked me how many traffic signs we replaced in 2015. In one click, I was able to give him a full report.’”

As you might expect, Middle East politics often complicate more mundane municipal issues, whether it’s access to 3G and 4G frequencies for cell phone use ‒ “Israeli authorities have not provided Palestinian cell phone service providers access to them,” Rasgon explains  ‒ or the lack of Google Maps in the Palestinian-controlled Area A of the West Bank. But even in that case, Aldwaik developed an alternative interface, Rasgon reports, which “though less sophisticated than Google Maps … can suggest directions to users.”

Aldwaik’s GIS work has not gone unnoticed by the world of geography. Last summer, she received the Esri Special Achievement in GIS (SAG) Award at the Esri User Conference in San Diego. The award was presented by Jack Dangermond, who received an honorary doctor of science degree from Clark in 2011. Dangermond (center in group photo) is founder and president of Esri (Environmental Systems Research Institute), widely recognized as the world leader in GIS software development.

“The knowledge and experience I gained in my time at Clark was priceless and enabled me to change the Palestine GIS interface. GIS now is part of Ramallah city’s daily works,” Aldwaik said last July. “No words are enough to express my gratitude for Clark faculty, and for my remarkable adviser,” Robert Gilmore Pontius Jr., professor and associate director of the Graduate School of Geography.

And one more accomplishment to note: Aldwaik has made all these strides while also raising a family.

“As you see,” she told Pontius in a message last year, “being a mother of five children has not prevented me from being a role model for women participating in science, technology, and public services.”