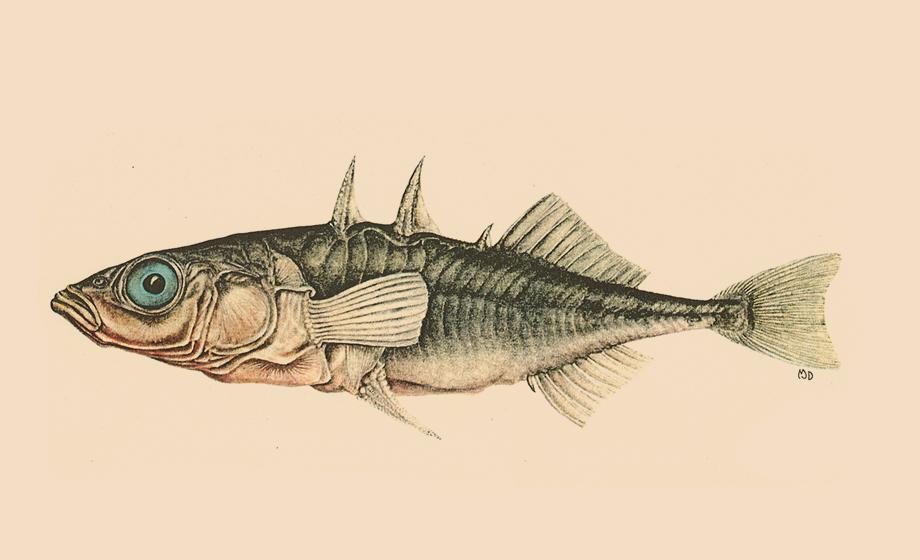 As a recipient on an $8.7 million grant from the John Templeton Foundation, Clark University will be a major participant in the world’s largest coordinated, multi-national project on the study of evolution. The research could fundamentally shift our understanding of the evolutionary process. 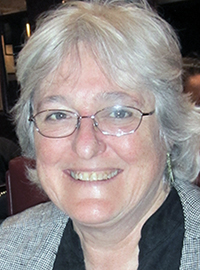 Their study on the role of plasticity in the evolutionary radiation of the threespine stickleback fish is one of 22 interlinked projects involving 49 researchers at eight institutions in the United States, Britain and Sweden. Evolutionary radiation is the process by which a species adapts and diversifies when introduced to new environments. Researchers at other institutions will examine additional species and aspects of the role of plasticity in evolution.

Laland and Tobias Uller, a senior lecturer at Lund University in Sweden, are leading the overall project, which explores the “extended evolutionary synthesis,” an approach that researchers describe as a “new a way to think about and understand evolutionary phenomena that differs from the conception that has dominated evolutionary thinking since the 1930s.” This framework would not “replace traditional thinking,” they say, “but rather can be deployed alongside it to stimulate research in evolutionary biology.”

In particular, researchers hope “to better understand plasticity, the responsiveness of organismal characteristics to environmental conditions over the course of development,” Foster explained, and “whether plasticity can enhance the rate of evolution or guide its direction.” She added further that “the diversity of perspectives among the collaborators should permit significant advances in our understanding of the evolutionary process.”

“This big project is exciting because many of the studies – including those being done by Foster and colleagues at Clark University – go to the heart of how Darwinian adaptive evolution works: first through the generation of selectable variation – often due to effects of the environment on gene expression — and then by selection affecting the frequency of underlying genes,” said West-Eberhard, staff scientist emerita with the Smithsonian Tropical Research Institute. “These researchers can now actually identify the ‘expressed’ genes that underlie a particular trait and then ask whether or not those genes have been affected during an evolutionary change in the trait.”

The Clark University study expands on research by Foster and John Baker, core collaborators on the project. Baker is an associate research professor of biology and a research fellow with the George Perkins Marsh Institute at Clark.

For nearly a quarter of a century in their laboratory, now based at Clark, they have studied the evolutionary radiation of the threespine stickleback fish, a “living fossil” that has barely evolved over millions of years. This small ocean fish can be viewed as a surrogate for the ancestor that gave rise to diverse freshwater forms as ice retreated from the Pacific Northwest 12,000 years ago.

The grant will allow Foster and Baker to examine likely evolutionary transitions as the fish colonized in freshwater. In particular, they will ask: Did genes that were more “plastic” in expression in the oceanic ancestor evolve more rapidly than those that were less “plastic”? If the hypothesis is supported, the research will suggest that plasticity can produce new characteristics as environments change, and guide the subsequent course of evolutionary change (“plasticity led evolution”).

Research on the project will begin in September. The grant will support the participation of a post-doctoral researcher and a doctoral student, as well as workshops, conferences, laboratory supplies and genetic sequencing. In addition, the Clark University Graduate School will provide support for a doctoral student.

For more information about the overall project, visit the project’s website.