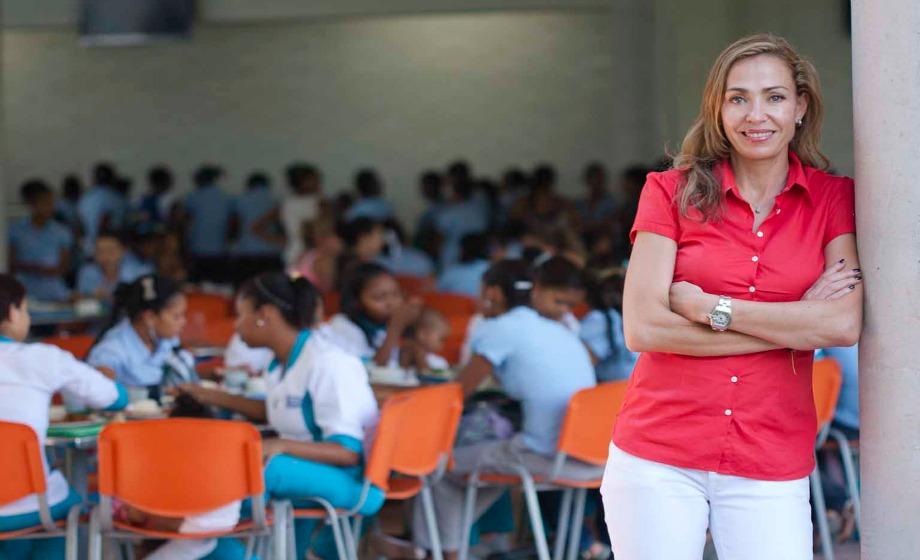 The 112th  Clark University Commencement will be held on Sunday, May 22, on the Jefferson Academic Center Green. The procession from the Kneller Athletic Center will begin at noon, followed by a University-wide ceremony.

This year’s commencement speaker is Catalina Escobar, founder and director of the Juan Felipe Gomez Escobar Foundation (Juanfe Foundation), which provides healthcare services to the most tragic and disenfranchised communities in Cartagena, Colombia.

Escobar graduated in 1993 from Clark University with a degree in business administration, studies she combined with other academic programs in economics in Europe and Japan. She completed an MBA at the INALDE Business School in Bogota. In 2001, as she built her career in banking and private fields, Escobar created what would become her passion: The Juanfe Foundation. The foundation provides world-class care to populations that are vulnerable to health crises and lack regular access to adequate healthcare at public hospitals, particularly young mothers, infants, and children.

Escobar is now a globally recognized social entrepreneur. Awarded the National Merit Order Award by Colombian President Juan Manuel Santos in 2011, she joined the Fortune/U.S. State Department Global Women’s Mentoring Partnership and became a Top 10 CNN Hero in 2012. Along with numerous awards, Escobar was recognized as Outstanding Social Entrepreneur of the Year 2015 by the World Economic Forum and Schwab Foundation, and recently won the World of Children Humanitarian Award.

During the Clark Commencement ceremony, Escobar will receive an Honorary Doctor of Humane Letters degree. The University will also confer honorary degrees upon the following individuals: 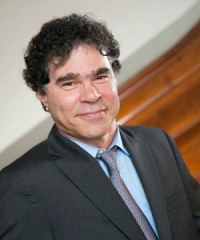 John Geanakoplos is the James Tobin professor of economics at Yale University, where he also earned his B.A. in mathematics. He received an M.A. in mathematics and Ph.D. in economics from Harvard University. He has been called “the economist that the Obama Administration should have listened to,” for his ideas on ways to stop foreclosures during the housing crisis of the 2000s. He has co-published landmark work on Strategic Complements (used in game theory and industrial organization) and in general equilibrium theory. He is a recipient of the prestigious Samuelson Prize and the first Bodossaki Prize in economics. Geanakoplos will receive an honorary Doctor of Science degree. 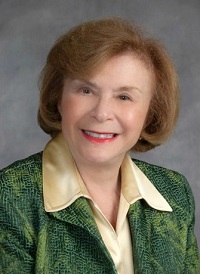