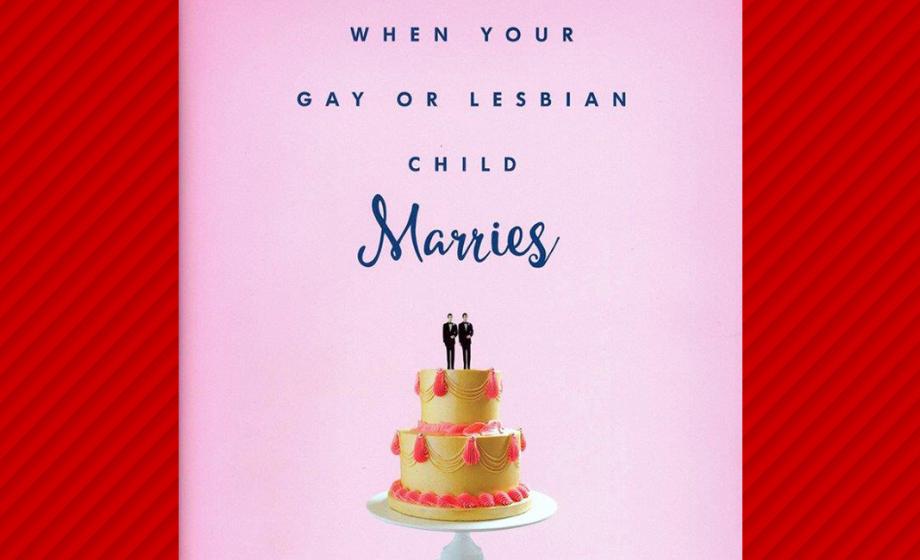 More than 70,000 same-sex couples have married in the United States since Massachusetts became the first state to legalize same-sex marriage in 2004. These marriages can pose unique challenges for both couples and their parents. In her new book, “When Your Gay or Lesbian Child Marries: A Guide for Parents” (Rowman & Littlefield, 2016), Clark Sociology Professor Deborah Merrill examines how same-sex marriage changes relationships between parents and their gay or lesbian adult children.

“When Your Gay or Lesbian Child Marries” is the first book to look at the implications for parent and adult child relationships, which are a central part of family life and affect care giving in later life. It is particularly important as the passage of same-sex marriage gains momentum across the United States; all fifty states must now allow same-sex marriage as a result of national legislation in 2015.

The book is a guide for parents to help them understand the ways in which relationships with their gay/lesbian children might change—from a child’s “coming out of the closet” to a gay son or lesbian daughter raising his/her their own children. It aims to help parents better comprehend the nuances of same-sex marriage and the struggles their children face as they navigate their sexual orientation over time.

Professor Merrill’s book is based on intensive interviews with gay men and lesbians who were married at some point when their parents were alive, as well as with the parents of both a gay/lesbian married child and a heterosexual child, for purposes of comparison.

“Parents who are able to accept their child’s sexual orientation and incorporate their spouse into the family will find that they gain a second daughter or son and bypass much of the tension involved in a child’s heterosexual marriage,” said Professor Merrill.

She writes, “Keep in mind that your child has turned to you for love and support, not censure. You alone have the power to retain the relationship that you have always treasured.”

Professor Merrill’s research focuses on relationships between parents and adult children in later life as well as marriage. She is author of four books, including “When Your Children Marry: How Marriage Changes Relationships with Adult Children” (2011) and “Mothers-in-Law and Daughters-in-Law: Understanding the Relationship and What Makes Them Friends or Foe” (2007). She teaches courses in family, medicine, aging, and research methods, and is also affiliated with Clark’s Women’s and Gender Studies program.