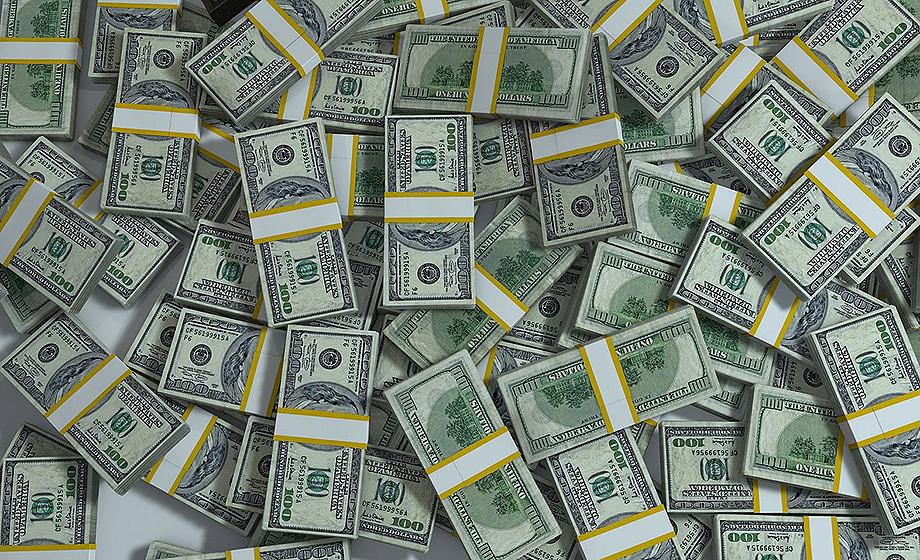 Robert G. Boatright, associate professor of political science at Clark University, is the editor of a collection of essays titled, “The Deregulatory Moment? A Comparative Perspective on Changing Campaign Finance Laws” (University of Michigan Press 2015).

“The Deregulatory Moment?” has been called a “must read for anyone interested specifically in campaign spending, and more generally in the politics of deregulation.” In the volume, experts on the United States, Canada, Great Britain, Australia, Germany, Sweden, France, and several other European nations explore what deregulation means in the context of political campaigns and demonstrate how such comparisons can inform the study of campaign finance in the United States. 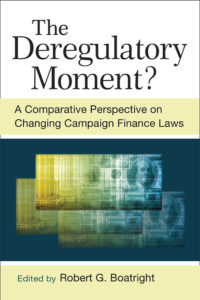 While contributors to the volume examine global and wide-ranging theories, they concur that the United States is rapidly retreating from the types of regulations that defined campaign finance law in most democratic nations during the latter decades of the 20th century. By tracing and analyzing the recent history of regulation, the collection sheds light on many pressing topics, including the relationship between public opinion and campaign finance law, the role of scandals in inspiring reform, and the changing incentives of political parties, interest groups, and the courts.

“The chapters here have something to say to anyone concerned with the larger questions of why differences in party finance systems exist and how these systems change over time,” Professor Boatright writes in his introduction. The authors “have sought to represent the state of comparative research on money in politics as of 2010.”

Boatright also contributed an essay to the volume, titled “U.S. Interest Groups in a Deregulated Campaign Finance System,” which explores the trend of differentiation based on function instead of issues.

Professor Boatright teaches courses on American political behavior, political parties, campaigns and elections, interest groups, political participation, and political theory. He has served as a research fellow at the Campaign Finance Institute, as an American Political Science Association Congressional Fellow, and as a research associate at the American Judicature Society. Among his many published books and articles on campaign finance reform, congressional redistricting, the congressional budget process, is Getting Primaried: The Changing Politics of Congressional Primary Challenges (University of Michigan Press), which was cited by the National Journal as one of the best political books of 2013.