Founder of MuslimGirl.net to speak at Clark on International Women’s Day 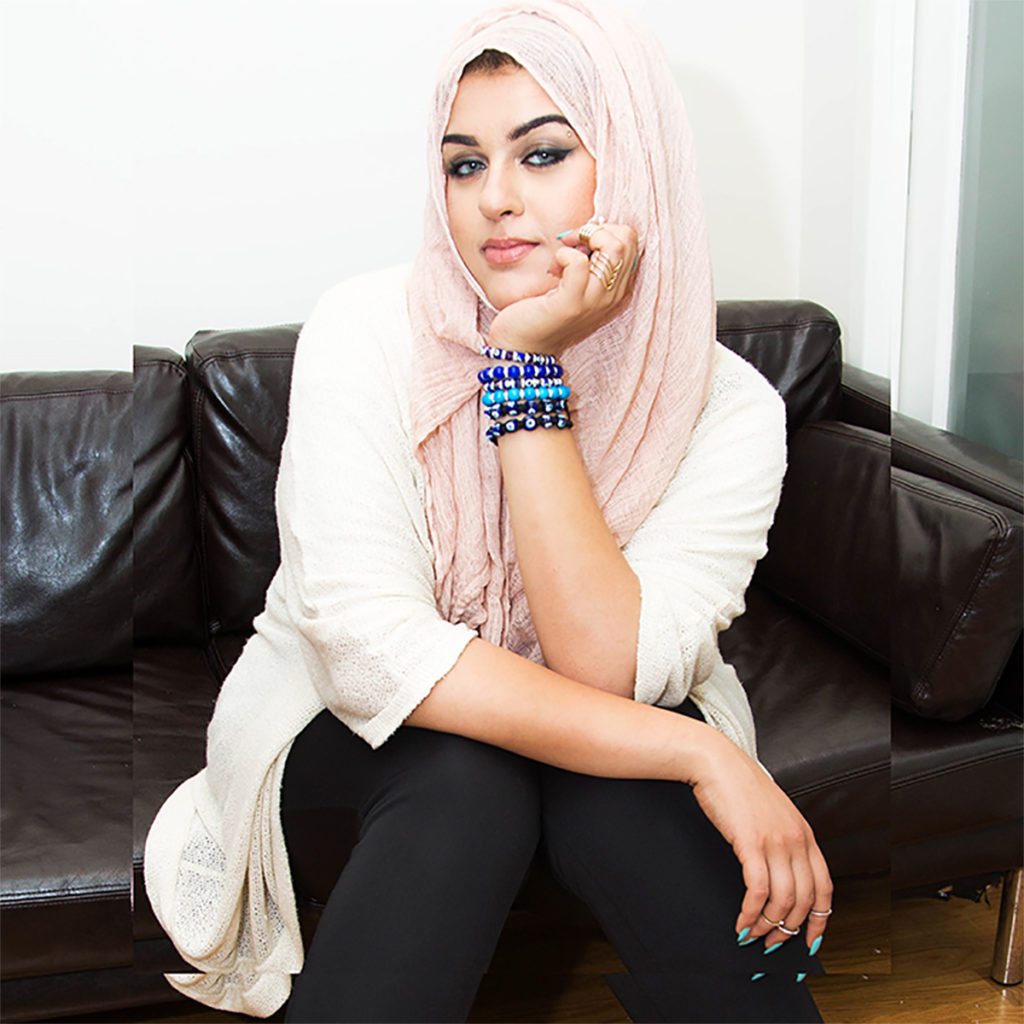 Al-Khatahtbeh, 23, who founded the website as a 17-year-old, plans to discuss how the site has been a forum for serious discussion about the intersection of Islam and Muslim women’s feminist identities. Clark doctoral student Hasnaa Mokhtar writes for MuslimGirl.net, including a post published after last November’s terrorist attacks in Paris about whether all Muslims should have to apologize for the actions of a few extremists.

Al-Khatahtbeh’s talk, “MuslimGirl: Harnessing New Media to Shatter Glass Ceilings,” will be held at noon March 1 in the Grace Conference Room in the Higgins University Center, 950 Main St. She will also discuss Muslim women’s diverse lifestyles and experiences and how few of those positive examples are portrayed in the mainstream media.

“It’s important for me to visit Clark University on International Women’s Day because I believe that the inclusivity of diverse voices in women’s and gender studies is crucial to our understanding and practice of feminist values,” Al-Khatahtbeh said.

Featured on Forbes’ annual 30 Under 30 list of young people transforming media, Al-Khatahtbeh is also a contributing writer for Forbes.com. She’s been recognized by the Malala Fund, spoken at the United Nations and has been featured in the New York Times among other publications and websites.