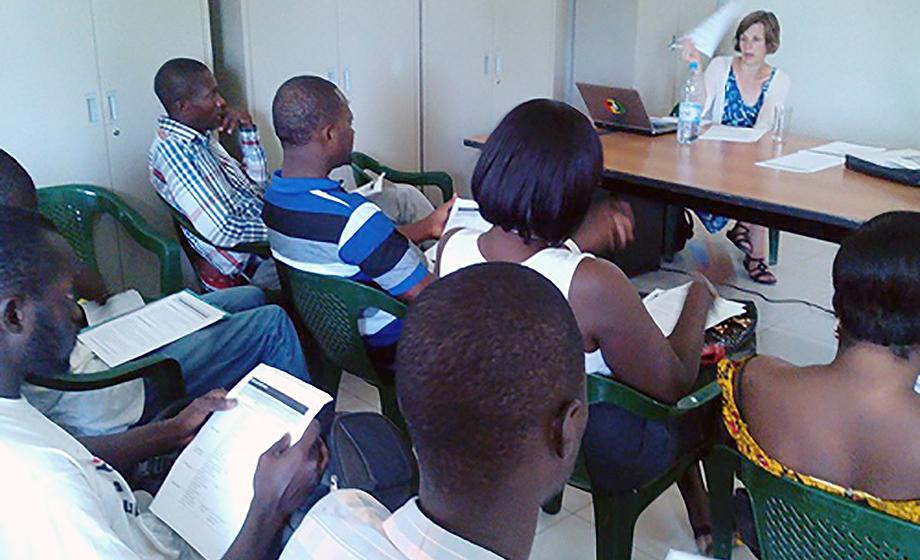 Clark Professor Ellen Foley’s first visit to Senegal was in 1992, as a college student studying anthropology and women’s studies during her semester abroad. Today, she visits the country at least twice a year to pursue her research on emerging health inequalities in urban West African communities. 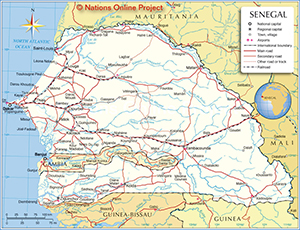 A medical anthropologist and interim director of Clark’s International Development, Community, and Environment Department program, Foley has been collaborating on this comparative research study with a multinational research group since 2012. Together, the research team is gathering baseline epidemiological data to capture changing health patterns in the urban areas of Saint-Louis, Senegal, and Bobo Dioulasso, Burkina Faso.

According to Foley, these mid-sized cities in sub-Saharan Africa are very understudied.

“We’re really trying to understand how health inequalities play out at the neighborhood level. Access to resources, social class, proximity to a medical structure – what are all the social and territorial processes that shape who’s getting sick and what they’re able to do once they become ill?”

Foley and her international research partners are in the final stages of data collection. The group will continue their work through the end of 2015, and hope to publish some of their findings by early 2016.

In the meantime, Foley heads back to Senegal in March to finish gathering data, and then again in May to attend a data summit with her collaborators in Burkina Faso.

Foley says, “I would never have guessed 23 years ago, when I was looking at how global processes affect people’s lives in Senegal, that I would eventually find my way to an academic career in medical anthropology.”