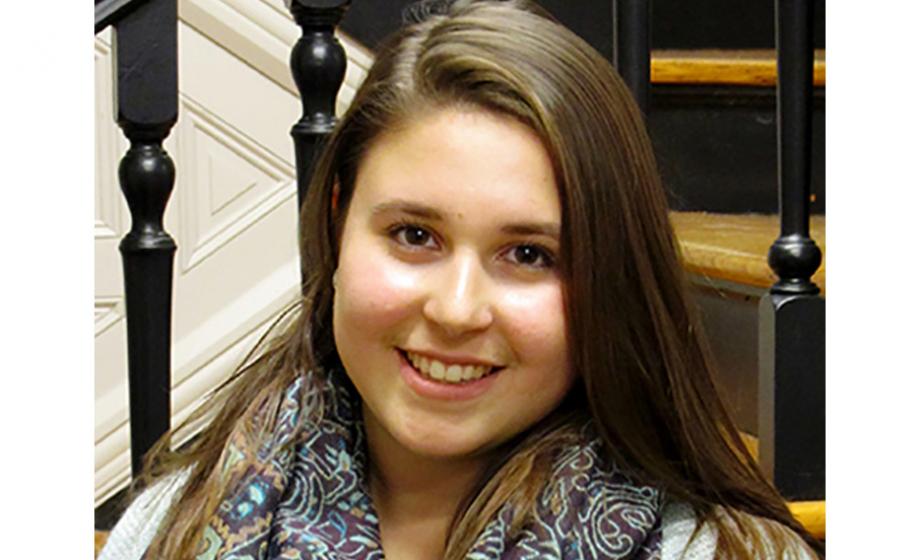 Rebecca Liebman is shining a light in what some consider to be a most confusing place — financial literacy for 20-somethings — and the world is taking notice.

The 2015 Clark graduate co-founded LearnLux, a free website that teaches millennials personal finance skills, with her brother Michael two years ago. Just this week, Forbes magazine named her to its 2016 “30 Under 30” list in education. In addition, BostInno reported last December that LearnLux had partnered with MassChallenge, an organization that helps early-stage entrepreneurs, and received funding from the Dorm Room Fund, a student-run venture capital firm.

Liebman, who was a Global Environmental Studies major and Innovation & Entrepreneurship minor while at Clark, told Clark’s NewsHub last February that she “discovered a passion for finance while taking an entrepreneurship class in the fall of her junior year.” That passion, coupled with her observation that young people weren’t being taught what to do with the money they earned, led to LearnLux.

“I found it interesting that our society values getting a job so much, but nobody tells you what to do once you start to earn money,” she said.