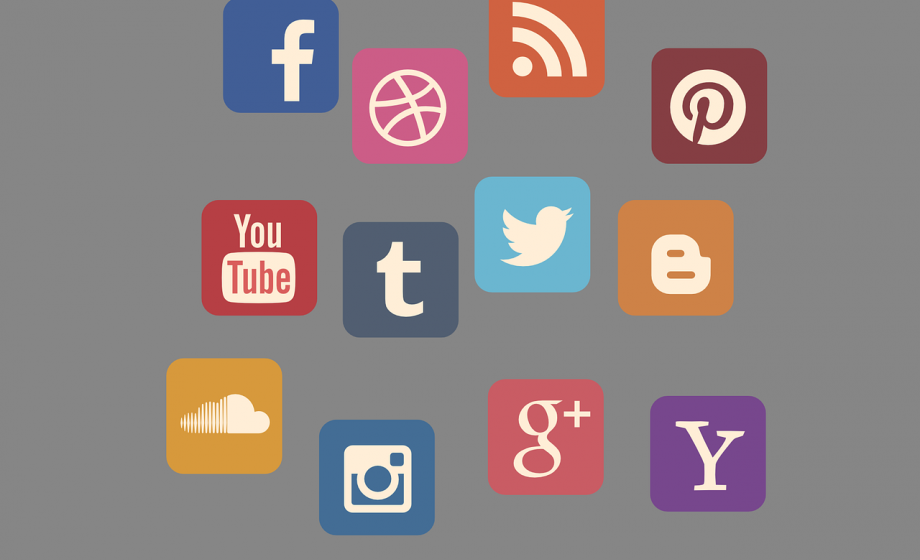 There are those who think emerging adults won’t seek out or even accept jobs where they would be blocked from using social media during the workday. They’re wrong.

The new Clark University Poll of Emerging Adults: Work, Education and Identity reveals emerging adults (ages 21 to 29) value obtaining the right job over one that allows them to access their social media accounts throughout the day. Surprisingly, the poll finds, 78 percent of emerging adults say they would consider taking a job that blocks their use of social media and personal media throughout the day. And a third of currently employed emerging adults said that they spend less than five percent of their work day surfing the web or checking their social media or personal email.

“The relationship emerging adults have with social media is complex,” said Clark University Research Professor of Psychology and Poll Director Jeffrey Jensen Arnett, Ph.D. “They are stereotyped as being too attached to social media – and yet nearly four in five are willing to forego checking their social media pages and personal email accounts during the work day in order to get the right job.”

By revealing that emerging adults would take jobs even if they are absolutely prevented from going on social media all day, this Clark Poll obliterates a widely held canard. Indeed, this finding may be reassuring to many who have been concerned about the preferences of emerging adults. “Everyone knows that, with the proliferation of mobile devices, social networks are a very important part of emerging adults’ lives, and that it is often the first thing they do in the morning and the last thing they do in the evening,” Arnett adds. “It is how they consume the news, share content, watch video and connect with other people. Social media is not only the most popular vehicle for communication among millennials – it is often their very lifeline to the world.”

The Clark Poll launched its first survey of emerging adults (ages 18 to 29) in 2012, followed by a poll of their parents in 2013. In 2014, the poll questioned established adults (ages 25 to 39). The full 2015 Clark Poll report is available online. For past reports, news releases, videos, media coverage, commentary by Jeffrey Jensen Arnett and more about emerging adults, visit here.