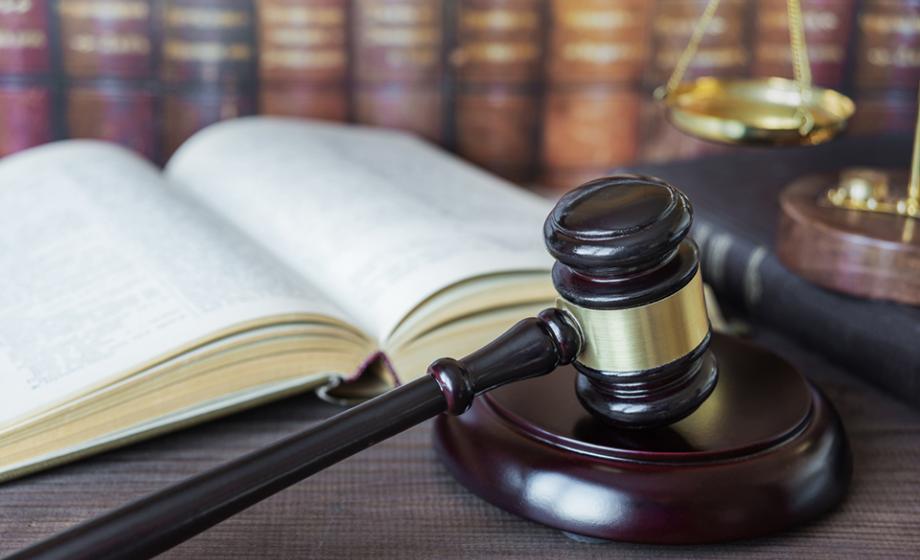 In October 2012, doctors in 23 states recognized that an unusual pattern of disturbing symptoms cropping up among their patients was transforming from a medical mystery into a public health emergency. Something was clearly wrong.

The crisis, which ultimately led to more than 64 deaths, was the result of contaminated steroid injections shipped from the New England Compounding Center (NECC) in Framingham, Mass., from May through September 2012. Those who became ill or passed away had received epidural injections directly into their spines, resulting in infections and, in some cases, fungal meningitis. About 14,000 patients were exposed, and 700 cases of illness reported.

The vials of steroids were immediately recalled by NECC, but the damage was done. In October 2012, attorney Kim Dougherty ’98, a partner and attorney of the Boston office of Janet, Jenner & Suggs, was consulted by a lawyer in Georgia who wanted to file a case in Massachusetts against the compounding center, and her work on behalf of those affected by the contamination began.

“We thought it made sense to get preservation orders and an inspection of the [NECC] facility,” Dougherty says. The Food and Drug Administration and Massachusetts Department of Public Health already had sent investigators into the now-closed facility, and the clock was ticking.

Dougherty immediately filed motions to inspect the center and to preserve whatever evidence was found. The state judge ruled in her favor, but she had to fight again, this time over vehement, lengthy objection by NECC, when the case was moved to federal court.

That success was critical to the case, Dougherty says. “We were able to get the inspection of the facility early on, before too much had been done, and gather the evidence we needed — not just against NECC, but many additional potentially responsible parties.”

The various agencies involved complicated matters. “At one point during the four-day inspection I was arguing with an FBI agent over a ceiling tile,” Dougherty says. “They didn’t want us to take it. We ended up compromising, and only took a piece of it.

“We didn’t even know what we could get out of the inspection,” she continues. “It was certainly our concern that evidence could be removed, tampered with or altered. There was evidence of cleaning in places that never should have been cleaned.”

The evidence gave Dougherty and her colleagues the upper hand against NECC. “We were able to identify the contaminants, Exserohilum and Aspergillus — the disease-causing funguses that were found in the recalled vials of steroids and in our clients’ spines.” The inspection connected the outbreak directly to the compounding center.

The inspection also identified additional defendants in what was eventually a $200 million settlement, confirmed in May 2015. “It was a long process,” Dougherty says. “And we wanted to maximize the victims’ recovery — they’re never all going to be compensated for the harm they suffered. That’s the hardest part, but you make sure that you do the best you can for everybody.”

Dougherty has been involved in a number of high-profile cases, but she says the NECC case is the most complex. “I’m used to mass torts across multiple states, but they don’t usually involve so many different areas of the law — bankruptcy, criminal, and civil tort litigation crossing state and federal jurisdictions. There are complex angles here that you don’t often see in other cases.”

Dougherty has litigated against manufacturers of transvaginal mesh, and against the maker of Zofran, a drug approved to treat nausea in chemotherapy patients but which was off-label marketed to OB/GYNs and given to pregnant women in the first trimester, leading to multiple birth defects.

Dougherty knew she wanted a career with impact. During law school, she debated whether to craft laws for the state legislature, or to litigate them. “With legislation, you have to compromise — the bill you’re drafting is never going to be the bill you see in the end. But with litigation, you can stand behind what you believe in and truly fight hard for it.” Changes to compounding regulations have been enacted due to the NECC case, she noted.

Dougherty hasn’t completely given up legislative advocacy. She is the current president of the Women’s Bar Association in Massachusetts, and regularly testifies on various bills supporting the association’s mission: to create an equal and just society for women and children.

Dougherty recently testified on behalf of the WBA for the equal pay bill which, if passed, would be one of the most comprehensive equal-pay statutes in the country.

Editor’s note: The equal pay bill passed and was signed into law by Massachusetts Gov. Charlie Baker in August 2016.