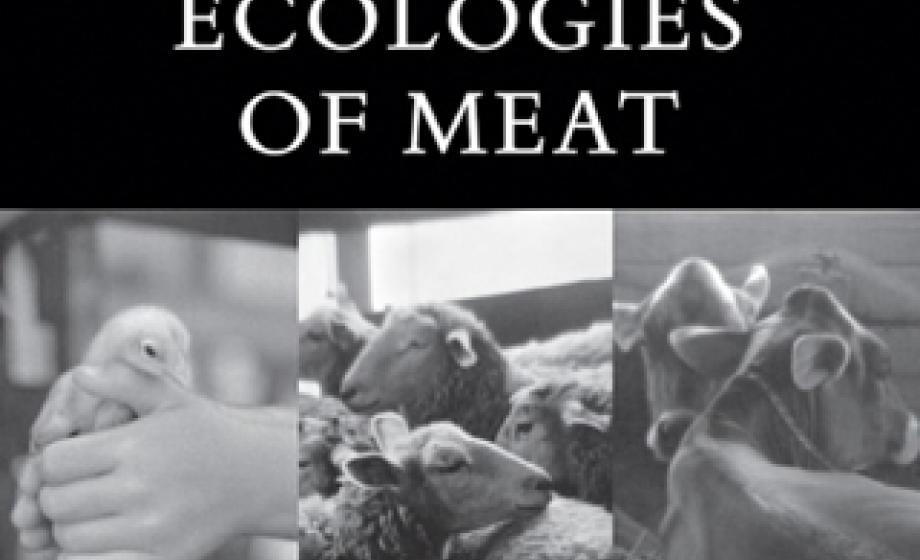 Livestock production worldwide is increasing rapidly, but there are many concerns about the sustainability of increased meat production and consumption. “Political Ecologies of Meat” (Routledge, 2015), co-edited by Clark University Professor of Geography Jody Emel, examines these issues from various perspectives, including human health, animal welfare, climate change and environmental pollution.

Case studies of different systems at varying scales are studied through a lens of political ecology, which emphasizes the power relations producing particular social, economic and cultural interactions with non-human nature.

“Most people don’t realize that livestock production and consumption cause more greenhouse gas emissions than all forms of transport combined (globally),” Professor Emel said. “There are countless other problems as well with producing billions of animals who eat and defecate. On top of it all is the terrible suffering of those who never see the sunlight until it is time to die. Yet international institutions expect livestock production/consumption to double over the next 35 or so years. The impact will be catastrophic.”

Professor Emel is the acting director of Clark University’s Graduate School of Geography, and is affiliated with the George Perkins Marsh Institute. Prior to coming to Clark, she was an environmental consultant and a water resources planner; she teaches courses in natural resource development, feminist theory and nature, hydrology, and the relationship between economy and environment.

Emel earned an M.S. in geography from The Pennsylvania State University and a Ph.D. in hydrology and water resources from the University of Arizona.