Where did Wright Hall get its name?

For many students, their initial experience at Clark occurs within the walls of Wright Hall. They may not know (or care) where the building got its name, but in fact, it comes with an illustrious history. 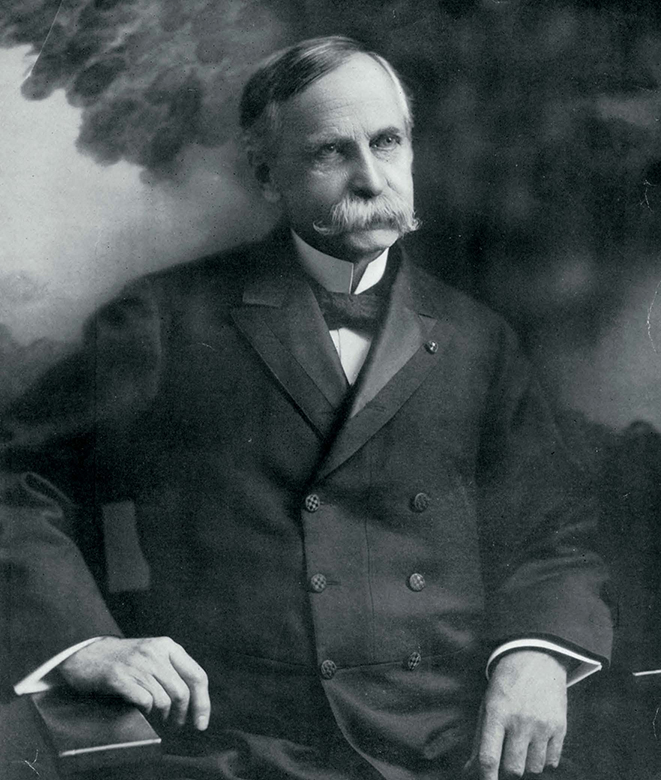 The residence hall is named for New Hampshire native Carroll D. Wright, the first president (1902–1909) of Clark’s undergraduate college. Wright was a pioneer in the study of labor statistics during the Gilded Age, when labor conditions, immigration, and increasing disparity between rich and poor were key concerns of Americans.

Wright was inducted into the U.S. Department of Labor’s Hall of Honor in 2015.

While at Clark, Wright also served as professor of statistics and social economics and co-taught a seminar on socialism and communism. Wright believed strongly that participation in intercollegiate sports distracted students from their academic work, and Clark’s ban on intercollegiate football dates from this time, despite the fact that Worcester Magazine had in 1902 anticipated match-ups between WPI, Holy Cross, and Clark.